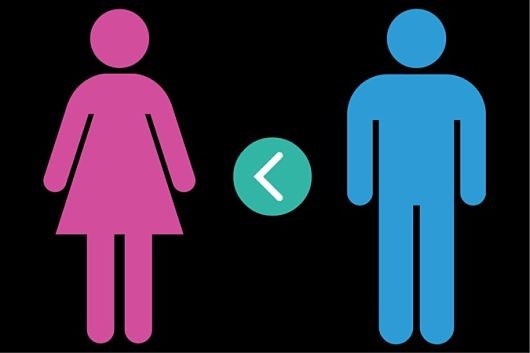 Until now, there has been no method to assess the effectiveness of Gender Equality Programs (GEPs) in developing countries. In July 2015, UN Women published a research report entitled “The Effect of Gender Equality Programming on Humanitarian Outcomes.” The researchers developed a unique assessment tool, Gender Intensity Measure, to analyze data and determine the degree to which gender equality and women’s empowerment is perceived to be effective by the beneficiaries of GEPs.

The research, commissioned by UN Women, was conducted by the Institute of Development Studies at the University of Sussex in 2013 and co-funded by the Department of Foreign Affairs, Trade and Development of Canada. IDS collected and analyzed information from four case-study locations: Nepal, the Philippines and two sites in Kenya: the county of Turkana and the Dadaab refugee camps.

The research study surveyed over 2,000 households in crisis and focus groups in the four locations. The Gender Intensity Measure interviewed women as well as men, humanitarian workers and community leaders to determine how gender-sensitive programs promote gender equality and empower women—and why.

In Nepal, women were able to afford school fees and supplies for their children because of programs that promote income-earning opportunities for women.

In the Philippines, hunger was decreased by 37 percent in households where women reported being more satisfied with the availability of gender equality programming.

In Dadaab refugee camps, 70-90 percent of pregnancy deliveries were attended by skilled personnel due to programs encouraging women to utilize safer delivery options.

In Turkana, the proportion of literate children per household rose by 4.8 percent, due to increasing the Gender Intensity Measure from low to high.

In the Philippines, Nepal and Turkana, women noted greater decision-making power when humanitarian services were considered to be gender equal.

“The Effect of Gender Equality Programming on Humanitarian Outcomes” also provides guidance as to how to increase effectiveness in the future. For example, two issues that need improvement are increasing awareness of GEPs and the involvement of men and boys in order to empower women.

Prior to this unique research, GEPs were measured only on paper by how well they prioritize gender equality programming according to the Inter-Agency Standing Committee Gender Marker. The Gender Marker rated aid proposals only to see if they were designed well, meaning if they would satisfactorily benefit women, men, girls and boys equally. The Marker also predicts (but does not measure) the effectiveness of a program.

Humanitarian programs that promote gender-sensitive programming are crucial to achieving the Millennium Development Goals. “Empowering women and girls is not only the right thing to do: It’s also smart economics and vital to ending poverty and boosting shared prosperity,” according to the World Bank.