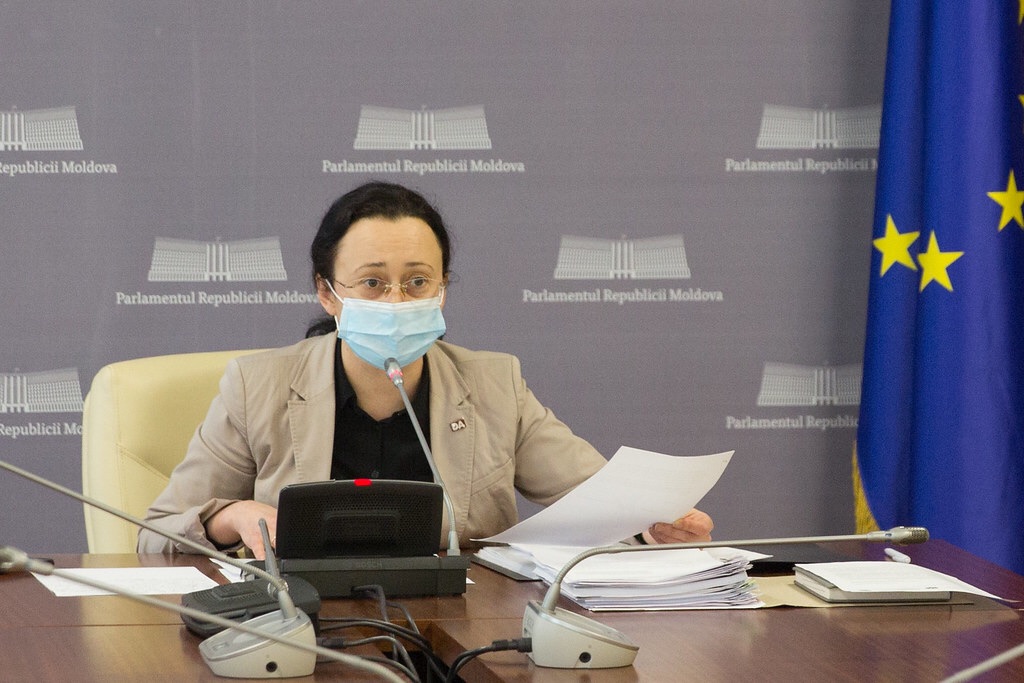 Massive advancements in the quest for gender equality have filled the Modern Era. In the early 20th century, suffrage was pivotal in allowing women to obtain the right to vote. No-fault divorce, maternity leave, the Voting Rights Act and the Civil Rights Act served to further advance the position of women. Around the world, these acts and ones like it have served to acknowledge and reform many factors limiting women’s role in society.

Despite many of these advances, a great deal more progress is necessary. Women are far more likely to be victims of sexual, spousal and physical abuse than men. Additionally, women still make approximately 60% of what their male counterparts earn per hour. If one acknowledges gender inequality now more than ever, why is gender equality progress so difficult to achieve? The answer may lie in the many problems the Republic of Moldova has seen. Specifically, the state of gender inequality in Moldova epitomizes that of countries gender inequality plagues, due to its deep-seated history of gender prejudice, as well as the limited effectiveness of implementing gender-based reforms.

Gender equality issues in Moldova have long struggled under the reign of communism. As a former member of the Soviet Union, the nation faced many limitations on expanding its people’s liberties and its economy. As a result of regressive economic situations, much of Moldova’s social culture relies on predicated, traditional gender roles. This makes the achievement of gender equality difficult, as society expects women to remain in their traditional gender roles.

Currently, Moldova’s gender equality efforts have appeared to be keeping up with those of other countries. In 2006, the government passed the Convention of the Elimination of All Forms of Discrimination Against Women. In 2016, the Republic of Moldova executed the 2030 Sustainable Development Agenda which attempted to provide social and economic freedom to all human beings. Additionally, it adopted Law No. 71, which introduced paid paternity leave of 14 days and banned the use of sexist imagery and rhetoric in advertisements. Furthermore, it promoted the empowerment of womens’ status in politics at the national and local levels as well as introduced a minimum 40% Parliament gender requirement in order to enact decision and electoral college processes.

Despite the implementation of these and similar protocols, the work is far from complete regarding solving gender equality issues in Moldova. Many of the changes are protocols and they do not reflect immediate, or even effective action towards gender reformation.

Flaws in gender equality within Moldova’s government exemplified the need for further action. Gender equality in Moldova is incredibly hard to achieve when there is a huge limitation on Moldovan womens’ political power, as they possess only a fraction of representation in government in comparison to their male counterparts.

Additionally, despite the passing of these legislations years ago, Moldova still ranks 23rd in countries with the highest gender gap. This gap is so pervasive that women still experience prejudice in the form of severe wage differences, segregation of economic level, finite aid for childcare and unequal partner support for childcare.

Moldova also has a continued issue with domestic violence towards women. A family study on violence against women found that 63% of women suffered from violent partners. The study also showed that one out of 10 women experienced some form of economic violence.

A Hopeful Future for Women

While much more work is necessary, hope exists for gender equality in Moldova. While many countries around the world have yet to seriously acknowledge or even pass legislation toward the issue of gender equality, the aforementioned legal efforts show a much more profound commitment to its cause. Furthermore, there have been sizable steps in executing the issue of gender equality. Parliament, though not yet at 40%, has reached 25.7% representation and 36% in local municipalities. Moreover, Moldova’s Minister of Foreign Affairs and European Integration, Oleg Tulea, suggests the decrease in maternal mortality rate and successful birth rates were a result of a decrease in female-directed violence.

Outside intervention has also played a role in assisting women who experience violence. For instance, the U.S. NGO Global Rights for Women taught and created manual addressing how to approach cases of domestic violence. In addition, the document covers other issues, like gender gaps, human trafficking and overall advancement. Recently, Moldova elected the country’s first female president. Maia Sandu won an impressive 57% of the vote and stands as a staunch Europeanist. This also serves as a dramatic change to the isolationist policies, previously popular in Moldova.

The path to solving gender equality issues in Moldova is a long and formidable process. However, with recent successes, the idea of profound advancement is no longer just a dream, but an ever-evolving reality.