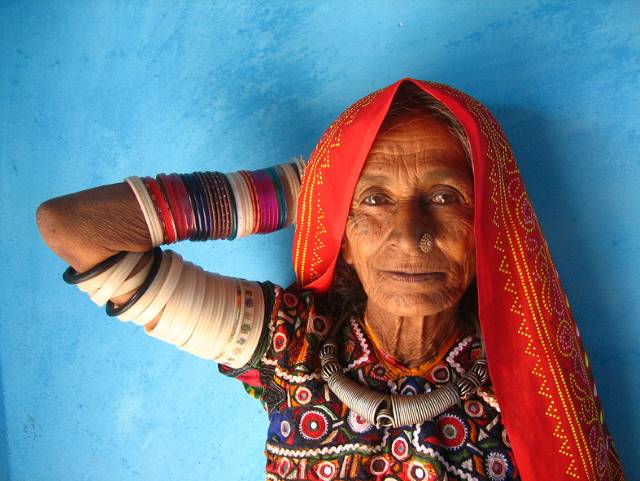 In 1997, a Kerala state project, recognizing the significance of channeling a significant, often underutilized demographic, began Kudumbashree, a widespread and comprehensive program that seeks to vastly reduce poverty and empower women at the same time. In a state of about 35 million people, Kudumbashree set out on a path to establish local, self-functioning levels of organization that could bring women together, provide access to resources regardless of education, economic status or caste and connect a willing workforce to new and old professional options, opening the future for Indian women across entire regions. In Malayalam, the local language of Kerala, Kudumbashree comprises two unique words, that when combined, translate to “prosperity of the family.” The structure, scale and significance of an enterprise like this is widespread and compelling, not just for one state in India but for an entire country and global community.

Kudumbashree is more than just one specific government program; rather, it is also a particular umbrella for cooperating efforts that fall under the jurisdiction of a unifying task force proposition known as the State Poverty Eradication Mission (SPEM). Kudumbashree and SPEM are interchangeable and the second has largely evolved into the first. By one definition, Kudumbashree is a charitable society; by another, it is a facilitator for work. All these descriptions are because of the fundamental and indispensable goal of a budding institution that secures a future for Indian women and their families. Though it may be ambitious and certainly easier said than done, Kudumbashree unabashedly seeks to “eradicate absolute poverty from the State over a period of 10 years.” Even if this goal has not been met yet, a significant amount of resources, community structures and cooperative dynamics have been put into place that brings Kerala closer to success every year.

A little less than half a century ago, Kerala’s poverty levels were at 59.74%. As of 2011 to 2012, that percentage dropped to 11.3%, less than half the national average. A wide range of factors led to this drastic and fortuitous decline and focused public attention and effort have been key among them.

Kudumbashree utilizes the role of the public in a particularly localized, community-centered way, as evidenced by the principal three-tier system the program uses. The three levels in the framework, in order of smallest to largest in terms of local duties, are “Neighborhood Groups,” “Area Development Societies,” and “Community Development Societies.” These hierarchies build upon each other and provide for different prioritizations of tasks.

For instance, Neighborhood Groups are small units with typically less than 30 women members. They meet frequently and are essential in the disbursement of microloans, which the members often save and distribute among themselves. At district-spanning Community Development Societies, more administrative concerns are paramount, such as directing state-financed aid or liaising with governmental bodies. A future for Indian women among Kudumbashree means support and access, not only from the local bodies but from fellow female members of their community.

The Future for Kerala’s Women

At over four and a half million Neighborhood Group members, Kudumbashree spans villages, towns and cities, but more importantly, with every notable award and new business enterprise, it raises greater national awareness. With agribusiness ventures alone, Kudumbashree boasts 778 units serving communities and expanding constantly. The future for Indian women is diverse and full of opportunity, and thanks to initiatives like Kudumbashree, the future is locally-led and integrally focused on the capacities of all people, regardless of gender.