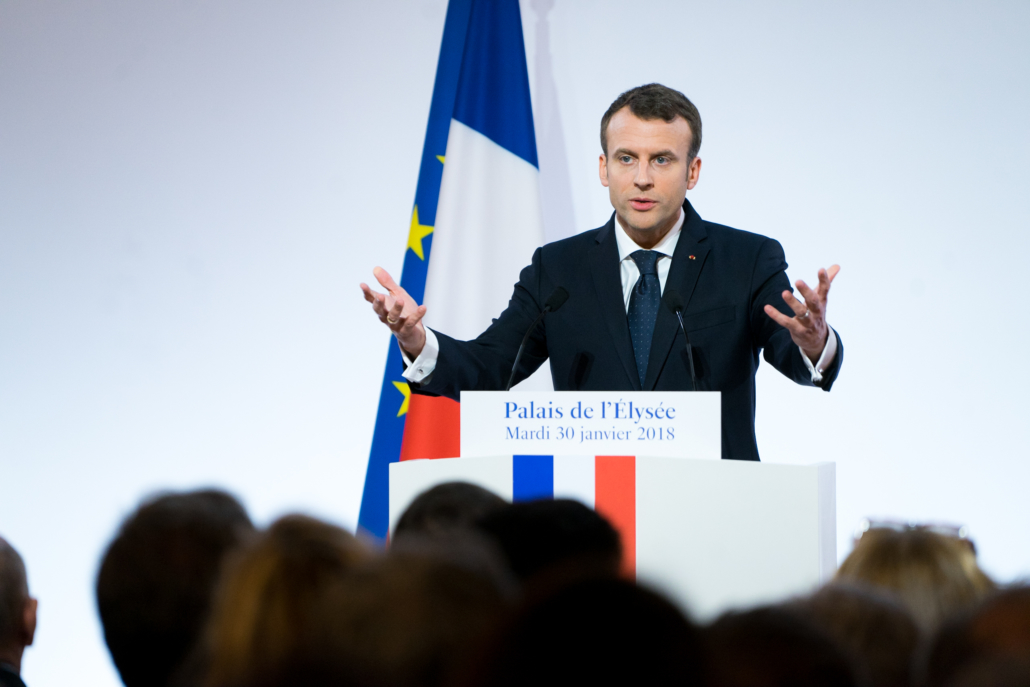 One of the organizations making a large difference in protecting the Amazon is the Agence Française de Développement (AFD). This agency is a public financial institution that operates based on policy given by the French government. Its main objective is to fight poverty and promote sustainable development. Here are five ways France is helping to protect the Amazon.

5 Ways France is Helping to Protect the Amazon

Although the COVID-19 pandemic has temporarily paused some of the work that AFD has funded, it is nonetheless a major step for a big European power to support the Amazon. France and the AFD have set an example for the rest of the world through its work to protect the Amazon. Hopefully, other countries will also make saving the Amazon rainforest a priority of their efforts.