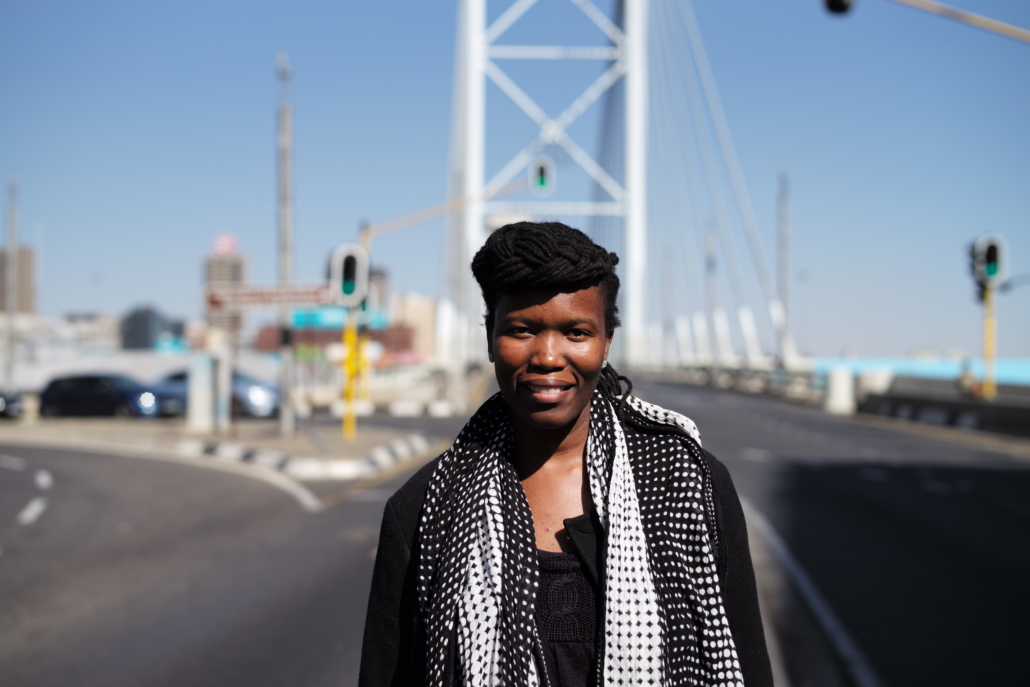 South Africa has the world’s largest HIV/AIDS epidemic with 7.5 million people currently living with the virus. One of the main reasons why it has not been contained is a lack of testing. Less than 25% of the population has been tested in South Africa, where it is estimated that around 13% of people have AIDS. The lack of testing is caused by the negative stigma which still surrounds the virus, as well as the lack of access to reasonable testing and treatment methods. Now, cell phones are providing a new way for people with AIDS in South Africa to get tested and seek treatment. This is a massive step that may save millions of lives in the future.

Project Masiluleke is an NGO providing these essential services in South Africa. It has developed multiple different steps to reduce the number of those affected by HIV/AIDS in South Africa. One of the main services is a program called SocialTxt which encourages people to get tested as well as refers them to medical guidance via text message. Texting is a valuable mode of communication because it is able to reach approximately 90% of the South African population. Since the implementation of this project, the number of daily calls to the National AIDS Helpline has tripled. Being able to easily access HIV/AIDS support services via cell phone has encouraged more and more people to seek help.

However, many South Africans still refuse to get tested because there is such a negative stigma around HIV/AIDS. This is a large part of why cases have continued to spread in South Africa. To help overcome this barrier, Project Masiluleke also provides users with self-testing kits. This way, people sign up for a kit via text message and then are able to take the test in total privacy. This method lets people feel more secure during the entire process and has encouraged many more people to get tested and seek treatment.

Cell-Life is an NGO based in Cape Town, South Africa that seeks to help those affected by HIV by developing new technologies. They have developed several different texting services that send daily medication reminders. This organization also focuses on treatment literacy, which seeks to make people more aware of the resources they have to combat the virus. One of the most important things in the fight against AIDS is making sure people know they have support structures and can communicate with providers as well as other members of their community.

Project Masiluleke and Cell-Life are great examples of new technologies bringing solutions to ongoing issues. NGOs taking advantage of widespread cell phone use to tackle the AIDS epidemic in South Africa are setting an example for other organizations and countries. Moving forward, these organizations and others must continue to use new technologies to increase access to resources and testing. Hopefully, with the help of cell phones, the spread of AIDS in South Africa will slow.