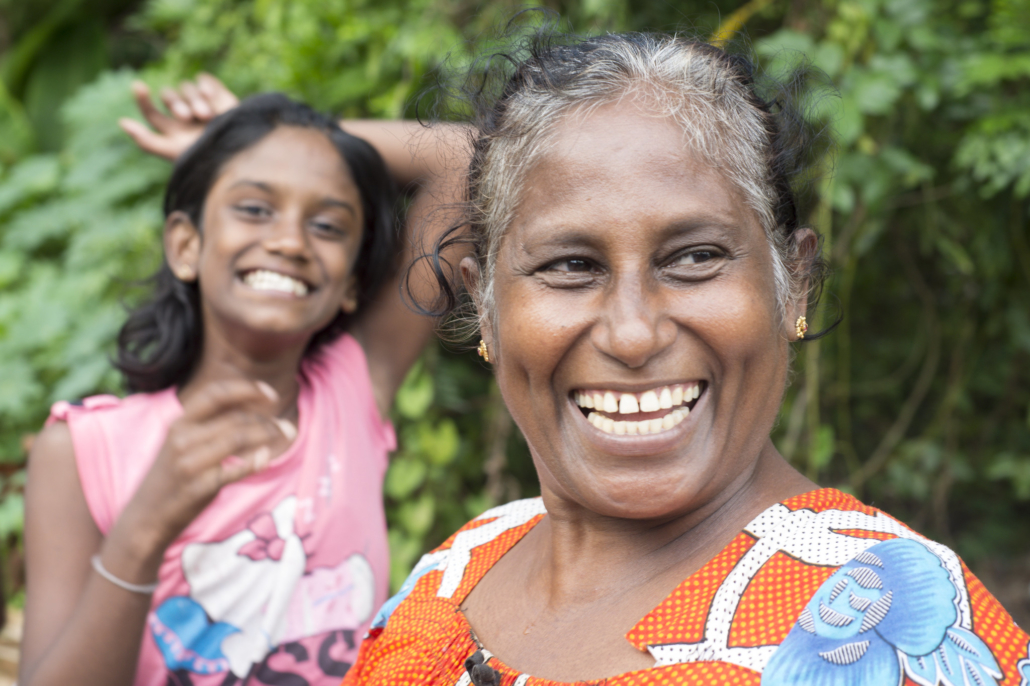 Food insecurity in Sri Lanka has increased amid the country’s economic crisis, with disproportionate impacts on women and children. The World Bank says the poverty rate in Sri Lanka is 25.6% (based on the poverty line of $3.65 per person per day) in 2022, almost doubling from 13.1% in 2021. The World Food Programme (WFP) and the United Nations are taking action to meet the nutritional needs of these vulnerable groups.

According to WFP, as of August 2022, 30% of Sri Lankans are enduring food insecurity, equating to about 6.3 million people. As such, about 66% of households are reducing their food portions and are consuming “less nutritious food,” the WFP website says.

Among those suffering the most from food insecurity in Sri Lanka are pregnant and breastfeeding mothers as well as those with physical or intellectual disabilities and children younger than the age of 5.

The economic crisis has caused a significant increase in food prices as well as a shortage of fuel. The spike in food prices means pregnant women and new moms are struggling to secure three balanced meals a day. Proper nutrition is crucial not only for their health but for the health of their babies.

In August 2022, a doctor at a hospital in Sri Lanka told BOOM journalism that “pregnant women who have visited the hospital in the last few months are all showing signs of anemia.”

Gayani Dilrukshi, who is 23 years old and seven months pregnant, only eats two meals every day with her 4-year-old daughter because she does not have the budget to afford three meals, according to an interview with BOOM journalism. The meals that Dilrukshi can afford are not nutrient-dense and, as such, she is not in overall good health at a critical point in her pregnancy, according to doctors.

The WFP is taking action to meet the nutritional needs of the most vulnerable groups in Sri Lanka. However, the WFP requires $63 million worth of funding to adequately respond to the crisis in Sri Lanka. As of August 2022, the WFP’s response plan includes providing “3.4 million people with food assistance.”

In addition to this, WFP is looking to strengthen social safety-net programs that already exist. For instance, through the existing national school feeding program, the WFP aims to help 1 million Sri Lankan children. Through an existing state initiative that provides “fortified food to pregnant and breastfeeding mothers and young children,” the WFP hopes to impact an additional 1 million individuals.

In November 2022, the United Nations amended its Humanitarian Needs and Priorities (HNP) Plan to further help vulnerable citizens throughout Sri Lanka. The HNP raised $79 million in funds from different organizations and countries such as the United States and Australia. Organizations such as Brandix Apparels and the Citi Foundation also contributed funds for Sri Lanka. The United Nations has revised the HNP plan, which will last through 2022, calling for an additional $70 million.

The revised HNP plan would give food aid to 2.4 million vulnerable Sri Lankans, plus assistance, such as fertilizer supplies, to at least 1.5 million farmers in Sri Lanka. Pregnant women and schoolchildren would be included in nutrition support efforts. This plan will also supply more than 900,000 people with clean and safe drinking water. As many as 867,000 people will receive aid in the form of integral medicine and health care.