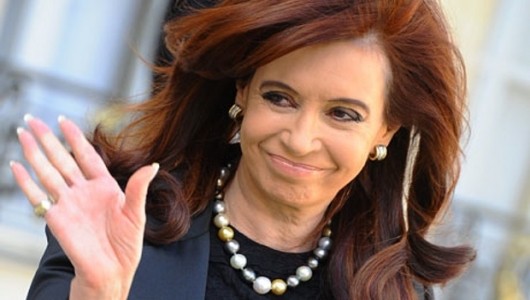 Earlier this year, the President of Argentina Cristina Kirchner publicly decreed Argentina’s level of poverty to be among the lowest in the world. While such an announcement should receive admiration and praise from other global leaders, Argentina has instead been put under the microscope for possibly falsifying information about its poverty statistics.

Last week, President Kirchner appeared at U.N. Food and Agriculture meeting in Rome and boasted her country’s supposed impressive poverty numbers. Kirchner was quoted as saying, “Today the poverty rate is less than 5 percent, and the rate of indigence is 1.27 percent, which has made Argentina one of the most egalitarian countries.” Her claims would place Argentina near the top of the list of economically successful countries, but her remarks have come under fire by prominent Argentinean figures for being inaccurate and misrepresenting Argentina’s true economic status.

The Catholic University of Argentina was one of the earliest critics of President Kirchner’s report on poverty citing a study conducted in April of 2014 that reported a 27% poverty rate in Argentina. The University attributed the blame in flawed figures to Argentina’s statistical research center INDEC.

According to an article published by the International Business Times, “critics have long questioned the poverty figures that have been on the books, saying they were based on controversial methodology with manipulated inflation estimates that drove down the calculation of food prices factored into the poverty rate figure.” Thus, Argentina finds itself reporting inaccurate statistics as a result of poor government decisions.

On May 15th of this year, PanAm Post published an article reporting Argentina’s unsuccessful attempt at increasing public spending to reduce poverty levels. An excerpt from the article states that public spending “has been directed to the energy sector, to the payment of public-sector workers, and offering access to pensions and public services to an additional four million people.”

The article also goes on to criticize INDEC for manipulating figures to conceal the accurate poverty rate in Argentina. The article concludes by reporting that between 2011 and 2013, Argentina spent roughly $36 billion while poverty levels remained unchanged. It appears that Argentina’s experiment has failed and it is finally time to admit error and find a new, honest approach to reduce poverty.