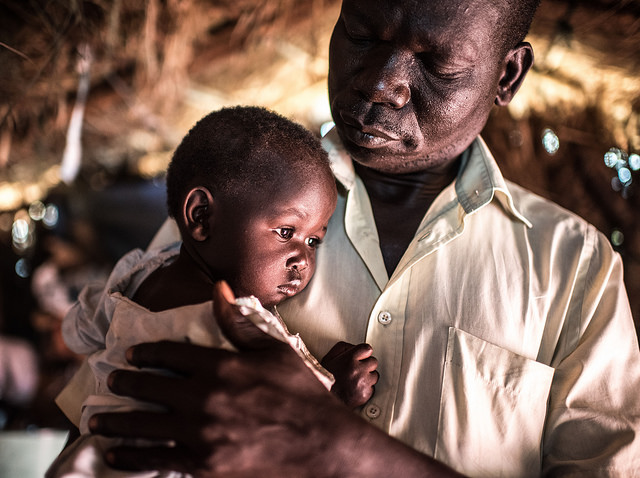 South Sudan, the world’s youngest nation, sits along one of civilization’s oldest landmarks: the Nile River. On July 9, 2011, South Sudan gained its independence from Sudan. Its path to stability and sustainability has not been easy.

The South Sudanese government originally planned to use its oil-rich regions to stabilize and grow the country’s economy, but due to disagreements with Sudan, oil production was shut down in 2012. Since then, civil war and rogue militias have ravaged the people of South Sudan, causing a humanitarian crisis. However, this has not slowed the success of aid in the nation. Here are five facts about development projects in South Sudan.

Conflict has displaced 2.2 million South Sudanese citizens. Fortunately, the world has not forgotten about its newest country. International aid will continue to help fund development projects in South Sudan, hopefully leading the nation and its people to a brighter better future.