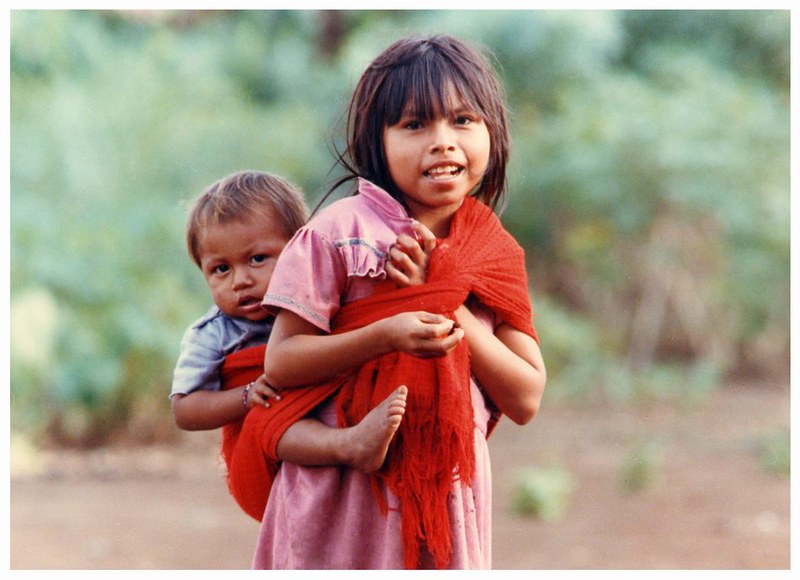 Child poverty in Ecuador is on the rise in Ecuador, resulting in poorer standards of living and higher rates of child mortality. Efforts from organizations around the world are successfully fighting against this, promoting the health and education of Ecuador’s youth.

Ecuador is a South American country located on the West Coast of the continent. Northwest of Peru and southwest of Colombia, Ecuador is home to 17.4 million people. Ecuador’s name is derived from its location on the Equator, and the nation is located in both hemispheres of the world.

Malnutrition does the most damage in adolescence, creating health difficulties that can last for a lifetime. Poverty in adolescence also sets up children to have a lower standard of living, as they are denied crucial education opportunities that would allow them greater future success. Child poverty is also strongly correlated with poor academic performance and early school abandonment.

Fighting child poverty in Ecuador is a focus of multiple organizations in the United States. These initiatives focus on targeting the malnutrition and dwindling health of Ecuador’s children.

Children International, a non-governmental organization (NGO), aims to transform the lives of Ecuador’s youth by addressing hunger, among other necessities. Through its “Nutrition Program,” tens of thousands of children in Ecuador that are malnourished or at-risk for malnourishment are supported. Not only are the children fed, but Children International also provides medical check-ups and holds nutritional training workshops.

The organization also targets impoverished children’s educational opportunities as they “typically don’t have the skills, resources or knowledge to succeed.” Through its Social and Financial Education program, children in Ecuador are learning the skills to secure successful careers, how to be more resourceful and even how to “believe in themselves.” Through this, Children International is breaking the cycle of generational poverty.

Other organizations are leading the fight against poverty as well. United to Benefit Ecuadorian Children International (UBECI), another NGO, is a prime example. UBECI takes independent action to address the lacking educational, medical and emotional support resources available to Ecuador’s youth. The United States Agency for International Development (USAID) has also been a key proponent in addressing child poverty in Ecuador. USAID funding has increased access to medicinal treatments for mothers and children in Ecuador, as well as support child education through the creation of schools and higher education programs.

Assistance from various organizations around the world is paramount toward combatting child poverty in Ecuador. While these projects have substantially improved the health and welfare of Ecuadorian children, there is still much to be done to address the child poverty that accounts for one in four children in Ecuador.