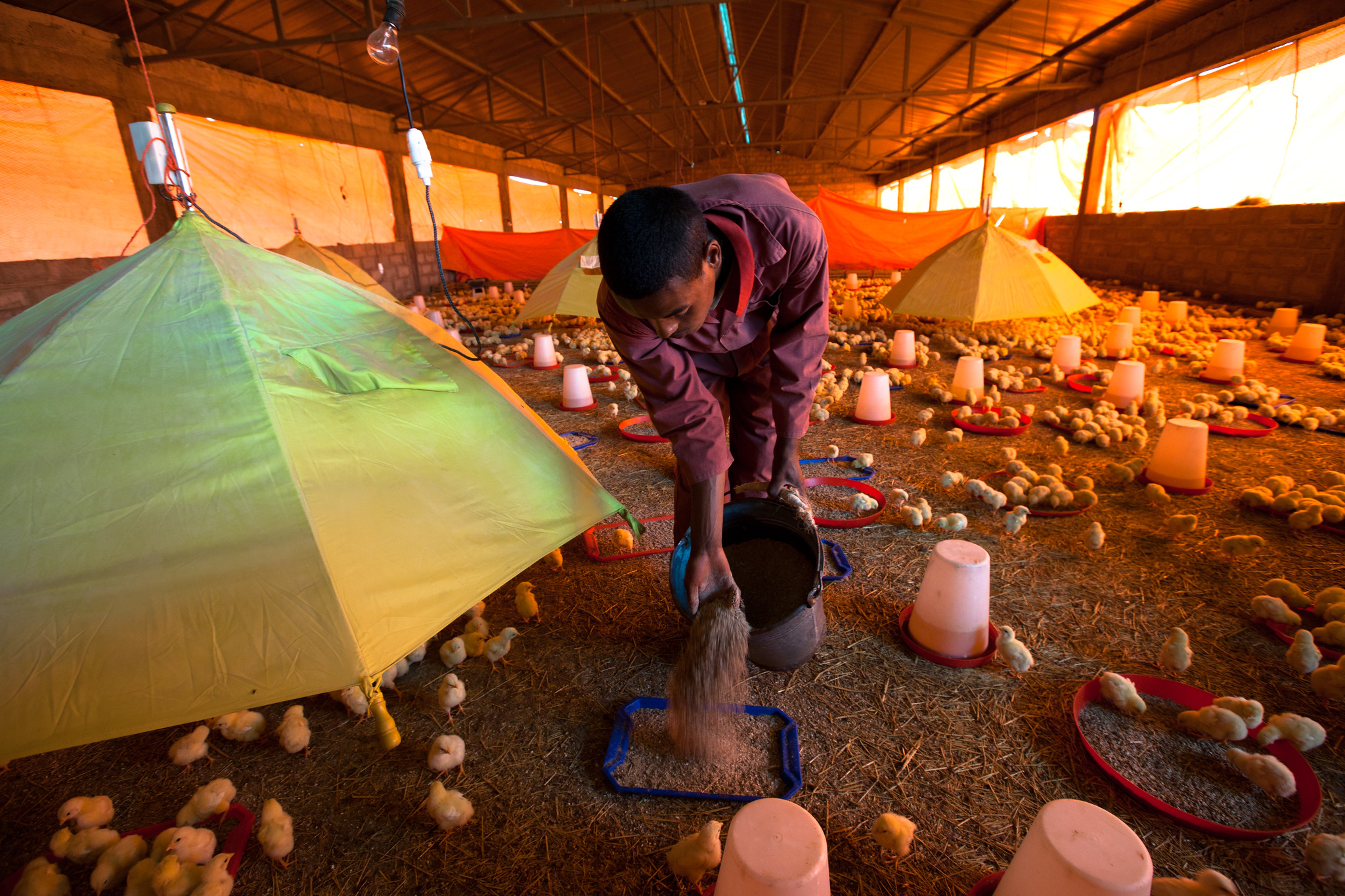 In July 2016, President Obama signed the Global Food Security Act of 2016. This shows that increasing growth in the developing world and eradicating poverty are national security interests for the U.S.

Feed the Future began in 2009 and has focused on improving the agriculture industry of partner countries and nutrition to combat poverty and hunger. Their approach is as follows:

In 2015, Feed the Future helped over 9 million farmers gain access to improved technologies and management practices. This increased agricultural productivity and boosted the agricultural economy by more than $800 million. The organization also improved the nutrition of over 17 million children under the age of five.

In September 2015, many countries — including the U.S. — adopted a set of 17 goals to ensure a sustainable planet in the future. These goals, which are expected to be achieved by the year 2030 include, but are not limited to, no poverty, no hunger, good health and well-being, quality education and gender equality. Feed the Future is a vital part of the U.S. government’s role in achieving these goals.

As the Obama administration comes to a close, one can only hope that government initiatives like Feed the Future will continue to prosper and take significant steps towards ending poverty and hunger.