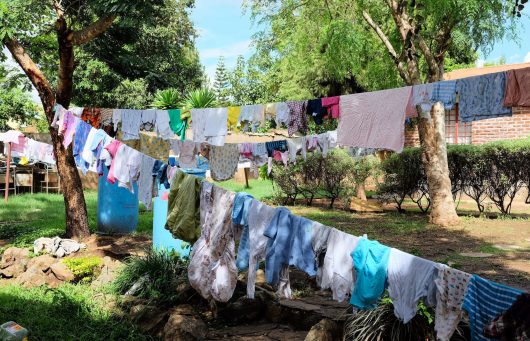 Malawi is a small, landlocked country, in southeastern Africa, with a population that is expected to triple in the next 30 years. This reality, along with the fact that it remains one of the poorest countries in the world, has led Malawi’s political leaders and health care industry to dedicate time and money into implementing comprehensive access to family planning services (FP). Family planning is defined as a deliberate use of contraceptive methods by a couple in order to limit or space out the number of children that they have.

Through increased service delivery resources, political commitment, improved financial means and communication with receptive communities, Malawians now have more acceptable and affordable options regarding FP services than they did several years ago. The 2015-2016 Demographic and Health Survey reported that 59% of married women were using modern methods of contraception. This compares to only 28% in 2004.

Recognizing that the demand for FP was growing consistently, political commitment to stopping population growth began to reflect in core national policies in the mid-2000’s. The National Sexual and Reproductive Health and Rights Policy of 2009 provided a framework for the delivery of all-inclusive services and encouraged access to information and improved quality of care.

The government of Malawi also recognizes that improvements in sexual and reproductive health correlate directly to the attainment of the Millennium Development Goals. Three areas, in particular, relate: the improvement of maternal health, promotion of women’s empowerment and reduction of child mortality.

In regards to finances, multiple international organizations have contributed heavily to the development of FP services. Financial resources have been put directly into two programs. The first with a goal of establishing and making accessible an Essential Health Package, which includes FP, available for free to all Malawians. The second is working to implement an Emergency Human Resources Program, which focuses on training and deploying certified health professionals.

With the help of these programs, the total health provider density in Malawi increased significantly from 2004 to 2009. Those advocating for FP in Malawi recognize that with most Malawian’s living in rural areas, it is important to bring services and information directly to the people. Awareness of this need is what has allowed for the success of FP in the country.

A culture of acceptance when it comes to the use of modern contraceptives has been indoctrinated in Malawi at a community level. The government of Malawi has made a concentrated effort to emphasize the benefits of FP. Not only does access to FP services increase a woman’s health and economic opportunities, it also goes hand in hand with preventing unplanned births and unsafe abortions, both of which are a common occurrence throughout Sub-Saharan Africa.

The efforts of Malawi’s Government have allowed for substantial strides in family planning. In the past several decades, their commitment has helped tremendously to normalize the use of modern contraceptives and for equitable access to sexual and reproductive health services across the country.