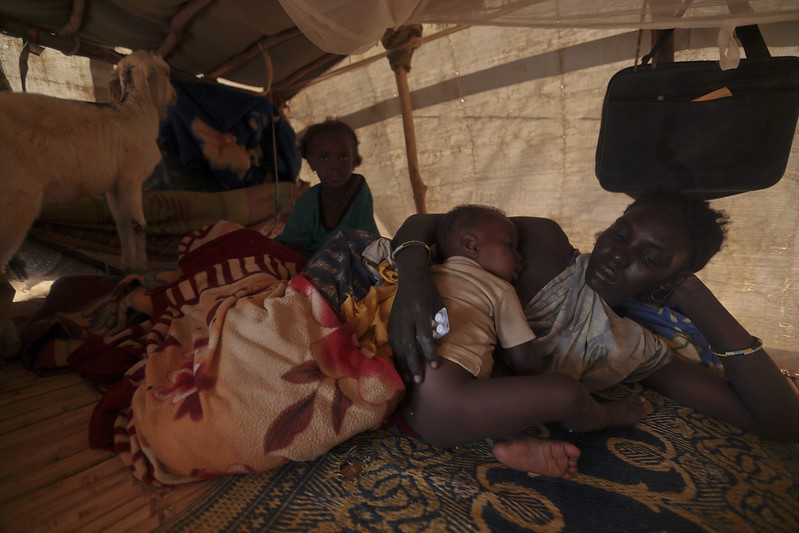 Zinder is a region in southern Niger with a population of more than 3.5 million as of 2012. It is one of the country’s most inhabited areas. While women in Niger give birth to an average of 7.6 children, this rate is even higher in Zinder where women have an average of 8.5 children each. Smaller families and slower population growth often correlate with a decrease in poverty. But in Zinder, where 53.8% of people live below the poverty line, large families and frequent pregnancies were associated with higher social status. Women give birth often and usually at young ages. Half of the girls in Zinder marry before the age of 15. This increases the population of a country that lacks the resources to feed, shelter and educate all of these children. Thus, there is a great need for widespread family planning in Zinder.

Global groups are implementing programs in Zinder to help normalize family planning and slow the population boom. Here are some effective programs that have been established to spread ideas and reduce the stigma surrounding family planning in Zinder.

Niger ranked last in matters surrounding gender equality in the 2013 Human Development Report. It is men, not women, who primarily make decisions surrounding pregnancy and childbirth. However, the United Nations Population Fund (UNFPA), an international organization that focuses on maternal and reproductive health, has dedicated itself to changing that. It has started more than 137 Schools for Husbands in the region since 2004 in order to improve family planning in Zinder.

These “schools” lack official lessons and schoolwork; rather, they are safe spaces for men to discuss possible solutions to reproductive health concerns. The men who attend them help each other understand the importance of family planning. Together they brainstorm ways to encourage “pregnant and breastfeeding women to attend Integrated Health Centers” in their area. These men, all of whom are married, also bring this information back to their wives, encouraging not only maternal health for the women in these relationships but also better communication among couples.

This program has been wildly successfulーthe use of maternal health resources has tripled in areas where these “schools” operate. Rates of prenatal doctors’ visits and safe births have increased. With these successes, the program has recently spread to several other regions in Niger.

The USAID and PSI Partnership

Population Services International (PSI), a family planning organization, has partnered with USAID to research reasons behind the lack of family planning in Zinder. It has made two important observations: the fact that Islam, the dominant religion in Niger guides many decisions around childbirth and pregnancy, and that families often fail to consider financial implications before having children.

Using this information, PSI created a series of programs in Zinder. These included a financial budgeting tool to help men calculate the cost of having multiple children. This initiative also urged religious leaders to speak with their communities about reproductive health. Another program that PSI created was a poster campaign that encourages family planning using verses from the Quran. These programs, which included more than 200 community members in nine villages, normalized family planning from both a financial and religious standpoint. They also encouraged open conversations around pregnancy prevention.

While the childbirth rate in the region remains remarkably high, many are making progress in normalizing family planning in Zinder. Organizations are working together to emphasize reproductive health in the region and slow the population growth rate.