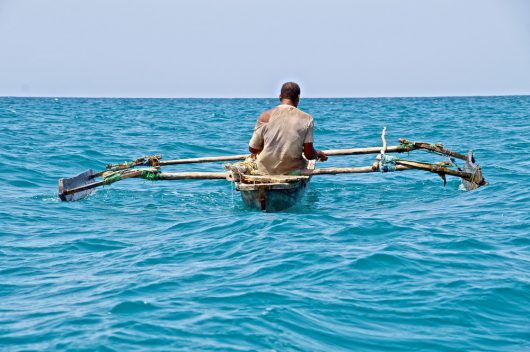 In March 2017, the United Nations (U.N.) warned that some 20 million people in South Sudan, Somalia, Nigeria and Yemen face starvation and famine if the international community did not act quickly. This warning refocused attention on the ongoing food insecurity faced throughout the African continent. While the issue is completely preventable, starvation in Africa still exists.

Facts about Starvation in Africa:

The current levels of food insecurity and starvation in Africa are bleak. Humanitarian assistance is sorely needed to address the food crises in the hardest hit areas. While this would help to address the crisis in the short-term, more attention should also be given to long-term peace-building and food security efforts on the continent to prevent the recurrence of famine.

Poverty in Liechtenstein What Is the Definition of Hunger?
Scroll to top