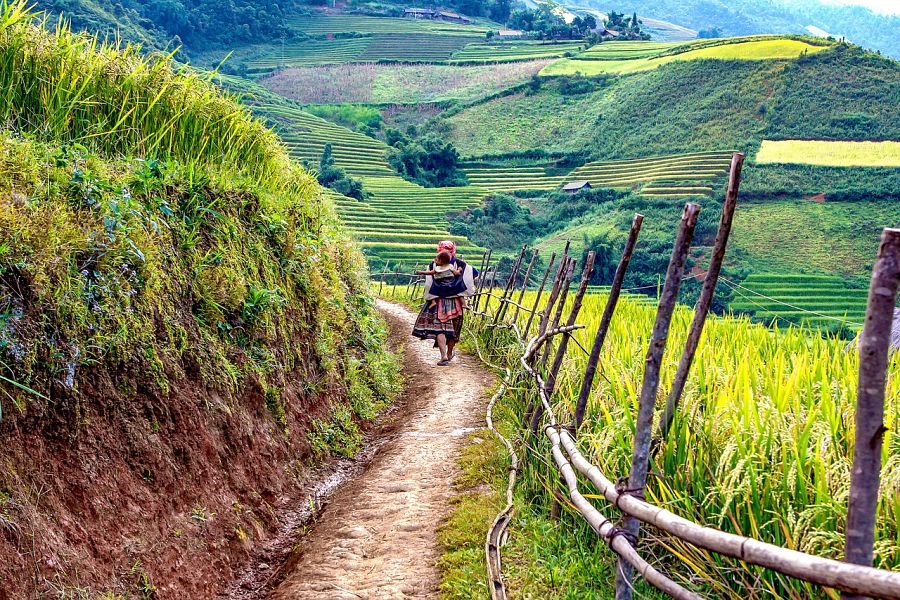 A food security crisis is considered a famine when, according to the United Nations, “20 percent of households face extreme food shortages with a limited ability to cope; acute malnutrition rates exceed 30 percent; and the death rate exceeds two persons per day per 10,000 persons.”

Famine exacerbates the challenges of people in poverty and pulls many into the cycle of poverty. This is especially problematic in Africa. Among other nations, famines have been identified in Ethiopia, Somalia and South Sudan. The following are three causes of famine in Africa.

When a government is engaged in war, whether civil or with another country, the leadership of a country must divert funds from some sectors to military expenditure. In some cases, funding is removed from development, leaving the population especially vulnerable to natural disasters or the effects of conflict on agricultural production.

When a natural disaster—such as drought—affects a region, the problem can quickly transform into a famine, and the local and national government are left without the funding to address the problem. Natural disasters can also lead to competition over scarce resources, which cause conflict and high levels of food insecurity, or famine.

Increased rainfall and droughts destroy cropland and prevent production entirely. In 2007, heavy rain destroyed a quarter of Bangladesh’s rice crop and over one million acres of cropland.

Extreme variation in weather and intense affects of climate change such as rising temperatures, rainfall and droughts prevent farmers from making accurate predictions regarding agricultural seasons. This, in turn, affects the output of food from farmers, which increases food insecurity. High food insecurity both motivates conflict, as mentioned before, and increases the likelihood of famine.

Because of alternative political interests, such as addressing infectious diseases or donating to another part of the world, donor countries can fail to give aid to prevent famine. According to The Guardian, Famine Early Warning Systems and the Food Security Nutrition Analysis Unit predicted the 2011 famine in Somalia. Had the international community responded, a quarter of a million people could have avoided death.

The Guardian argues that United States geopolitical interest in Somalia in 2011 led to a withdrawal of aid, which aided a growing famine. It was only after widespread media attention of the famine that Somalia received a significant amount of humanitarian aid and was able to appropriately deal with the crisis. While humanitarian aid can alleviate the consequences of famine, removing aid at the wrong time can also be one of the causes of famine in Africa.

Beginning to understand even some of the causes of famine, though, contribute to solving part of the causes and preventing as widespread of problems in the future.