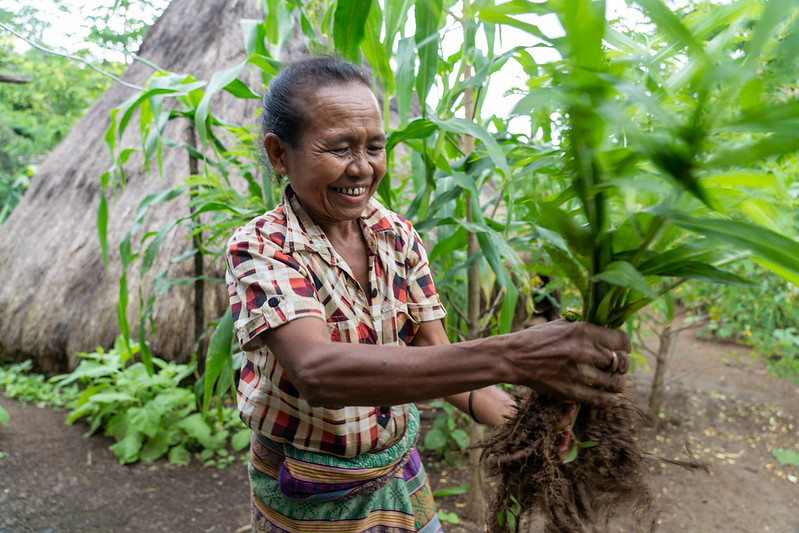 Timor-Leste, also known as East Timor, is one of the least-known countries in the world. Situated between Papua and Indonesian West Timor, Timor-Leste’s economy depends largely on the production of hydrocarbon from offshore natural gas. Most people living there do agricultural work harvesting corn, rice, coconuts, coffee and sweet potatoes. To produce additional income, locals create textiles and baskets, carved ivory, pottery and handicrafts. Politically, Timor-Leste has had a turbulent past. Independence from Indonesia came at a cost in 1999, with hundreds killed by militants. The territory became a sovereign state in May 2002 and since then the government has grappled with the issue of poverty.

Facts about Poverty in Timor-Leste:

Timor-Leste’s population is 1.3 million, of which about 42% are living in poverty, down from 50% in 2007. Standards of living have improved in the past decade, with the Human Capital Index, or investments in human capital, reaching 0.43 in 2017. However, the country still needs to increase earnings and train a more skilled workforce.

2. Health Care for Women and Children

It is important to note that the country has one of the youngest populations on earth. In 2015, 42% of the populace was made up of children ages 0 to 14. This has created a high dependency ratio of 82% for young people in the working-age population. Timor-Leste’s government has been making an effort to expand education and to help it is citizens be healthier. More progress is needed in terms of providing food to fight malnutrition and in maintaining the health of its children.

The government has made significant efforts to educate children and the country is investing in building schools. From 2003 to 2015, the secondary school enrollment ratio went from 46.4% to 76.8%. Still, Timor-Leste needs to invest even more resources in its younger generation.

From 2016 to 2018, the prevalence of undernourishment was 24.9% and the rate of malnutrition in children under five was 9.9%. In response, the government has established feeding programs in schools and health centers.

In 2019, the World Bank created a Country Partnership Framework which will support Timor-Leste in using its natural resources for sustainable infrastructure. Its initiatives include investing in human capital and promoting gender equality; investing in the digital and transportation sectors; encouraging economic growth led by the private sector and promoting tourism and agribusiness. While these efforts are helping with poverty in Timor-Leste, the COVID-19 pandemic has brought gains in this area to a standstill.

The Pandemic has Slowed Progress

The COVID-19 pandemic has created new challenges for Timor-Leste. According to the Global Health Observatory, there are only 59 hospital beds per 120,000 people. Complicating matters, only 5% of the country’s budget is dedicated to the health sector. Petroleum prices have dropped, and given its dependency on oil and trade, Timor-Leste’s per capita GDP could fall as low as negative 3.7% in 2020, and 4% in 2021. In addition, while the country has received medical support from UNICEF and other organizations, it will not receive as much help now, as countries are dealing with their own pandemic situations.

As of June 9, 2020, Timor-Leste’s government planned to give each home $15 in electricity credits and $100 per month. However, more needs to be done, since social and health services are limited, and over 40% of the populace is below the poverty line. It is the government’s hope that when the pandemic recedes, they will be able to pick up where they left off in the fight against poverty in Timor-Leste.