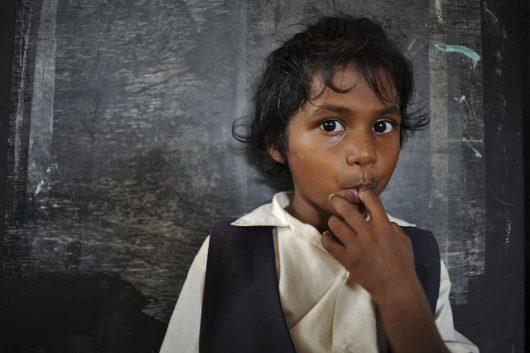 Modern media and legislation are flooded with facts about asylum seekers because of refugee crises in the Middle East. The numbers in facts about Guyana refugees, albeit minuscule compared to 24 million Syrians, represents the refugee crisis on a smaller scale.

The asylum-seeking number plummeted again in 2004, with only 315 total applications. There were even fewer the next year. The total number of asylum applications to main asylum countries in 2005 was just 279.

More recent facts about Guyana refugees show a downward sloping trend. A world database reported the total number of initial and continuing asylum applications of refugees from Guyana in 2015 to be only 122. The database provided a breakdown of which countries received the applications and how many were rejected.

In 2014, there were 94 rejections, 27 asylum seekers were recognized and 31 asylum seekers’ applications were marked as closed. In total, 153 decisions were made and during the year and 145 new asylum applications were filed. Of all decisions, 17.6 percent were determined to be recognized refugees, with less than one percent receiving complementary protection status. More than 60 percent were rejected.

Current and ongoing refugee crises in Afghanistan and Syria have flooded the news cycle with facts about asylum seekers. Although small in comparison with three million refugees coming out of Afghanistan, the facts about Guyana refugees represent the crisis on a smaller scale.