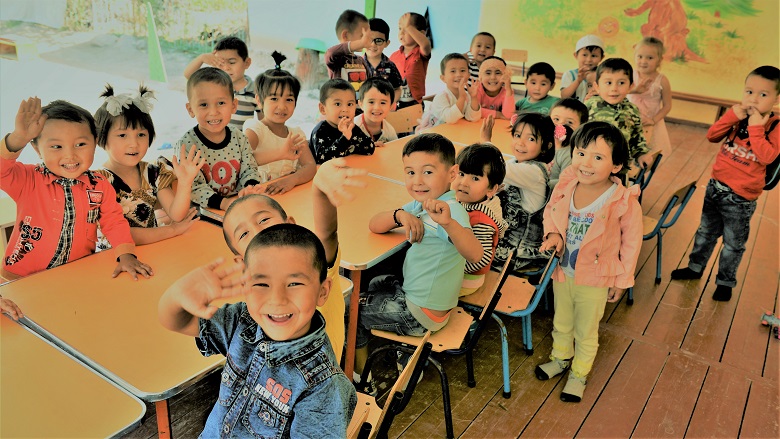 Situated between Kazakhstan and Turkmenistan sits the culturally rich and beautiful country of Uzbekistan. With thriving cities and lush mountainsides, Uzbekistan’s environment makes for blossoming communities. However, the country and communities within it have drastically changed within the last two decades. The Uzbekistan government has successfully lowered poverty rates, decreased unemployment rates and increased education, although these instances rarely make headlines. Here are five facts to know about poverty in Uzbekistan.

5  Facts about Poverty in Uzbekistan

With a continuous decrease in poverty rates and an increase in educational and sanitation infrastructure, Uzbekistan has made large strides to improve the lives of its citizens. Poverty in Uzbekistan has dramatically shifted over the last two decades. Unemployment rates have dropped, neonatal mortality rates have decreased by more than half and resources such as education and clean water are becoming more accessible to all communities. With progress like this, Uzbekistan is on its way to great improvement.