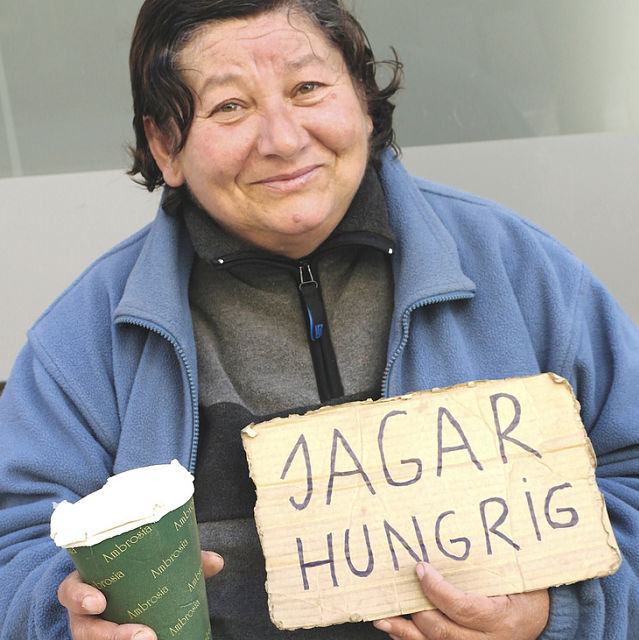 Scandinavian countries such as Sweden can often be seen as the golden standard of the struggle against poverty. With such low levels of poverty, Sweden has implemented many successful strategies to eradicate poverty. However, a deeper look into the reality of poverty in Sweden reveals that the country is not the utopia it is often made out to be.

Six Facts About Poverty in Sweden

Sweden can be looked to and praised for its expansive welfare state and statistical lack of poverty. However, poverty in Sweden still exists, and the country’s official statistics often fail to reflect the reality.