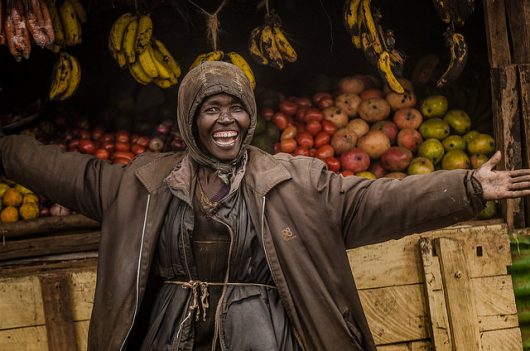 Kenya has long struggled with the issue of poverty and with the symptoms that follow such as high rates of disease and child mortality. Life expectancy is low in Kenya, just one of the examples of the effects poverty has on a country. The following are 10 facts about poverty in Kenya.

The facts about poverty in Kenya has ameliorated significantly in recent decades. The country has expanded its education and system of health care, and the GDP has grown consistently every year. Although the situation is far from satisfactory, things are looking up for people in Kenya.