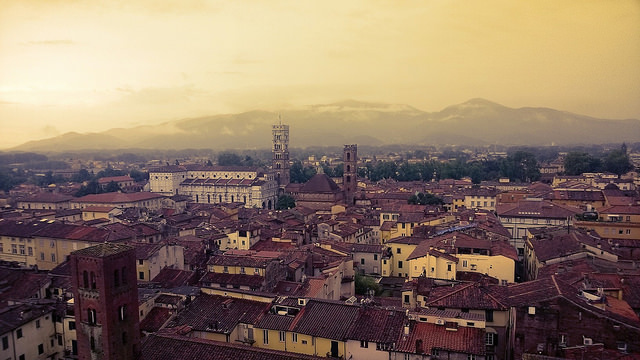 In 2017 the number of individuals in Italy living in “absolute poverty” rose to 5.1 million people, or 8.4 percent of Italy’s population. That number is up from the 7.9 percent reported back in 2016. Absolute poverty refers to a condition where a person does not have the minimum amount of income needed to meet the minimum requirements for one or more basic living needs over an extended period of time. With such a great amount of people unable to support themselves on a day to day basis and the overall region experiencing a rise in poverty levels each year, it is time to take another look at the facts about poverty in Italy.

10 Facts About Poverty in Italy

While Italy has one of the worst economies in the E.U., the nation is working to improve its conditions. These 10 facts about poverty in Italy demonstrate both the breadth and depth of the problem as well as the steps the country is taking to resolve its issues.