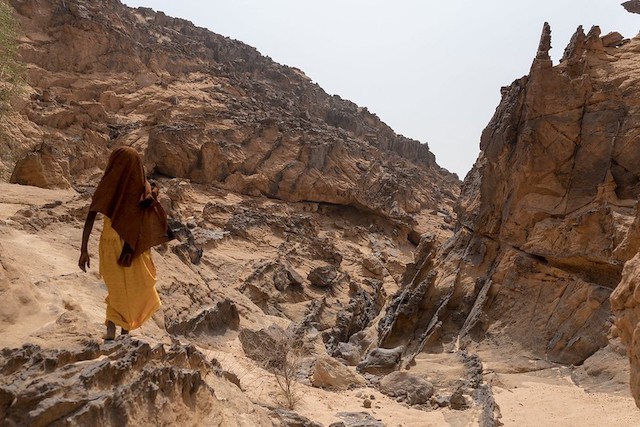 The Sahel region of Africa has been described as “the long strip of arid land along the southern edge of the Sahara Desert.” The Sahel is comprised of parts of various countries, including but not limited to Senegal, Mali, Niger, Chad, Sudan and the Northern tip of Nigeria. Due to geography, climate and violent conflict, the region’s perpetual plight with poverty has deep roots. Here are 10 facts about poverty in Africa’s Sahel region and initiatives that are helping the region find solutions.

While the Sahel has seen its struggles with healthcare, education, food insecurity, land degradation and violent conflict, many believe the future is bright. The World Bank says many of the region’s natural resources remain untapped. The U.N. says the Sahel can potentially be “one of the richest regions in the world with abundant human, cultural and natural resources.” These 10 facts about poverty in Africa’s Sahel region reveal why, despite desperate conditions, progress could be on the horizon.