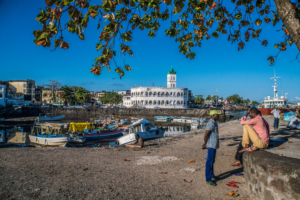 Sitting on the eastern African coast, Comoros is an island nation in the Indian Ocean. Though Comoros is experiencing steady economic growth, government debt could cause a decline in the growth rate as time goes on. Here are the top 10 facts about living conditions in Comoros.

As one of the world’s poorest countries, these top 10 facts about living conditions in Comoros are essential in understanding the importance of economic growth and reduction of poverty on the island.