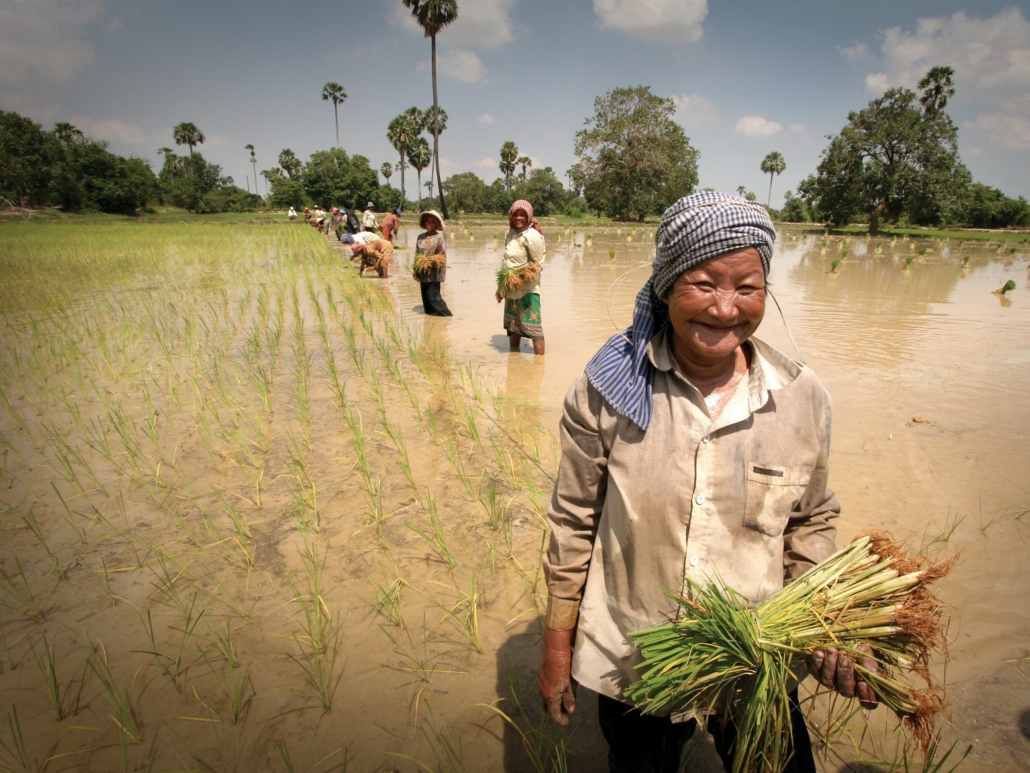 Hunger is an issue that plagues much of Southeast Asia — 9.8% of the population experiences undernourishment, which equates to 27.8 million people. Cambodia, a developing country between Thailand and Vietnam, remains one of the poorest nations in Southeast Asia. Although Cambodia has made considerable strides in diminishing poverty rates and growing the economy over the years, food insecurity is still an ongoing and serious issue. Here are five facts about hunger in Cambodia and what some, like the World Food Programme (WFP) and Action Against Hunger in Cambodia, are doing to eradicate it.

5 Facts About Hunger in Cambodia

Since 1979, the year the Khmer Rouge ended, the World Food Programme has helped vulnerable Cambodians “meet their emergency needs and have access to nutritious, safe and diverse foods.” WFP also works toward enhancing long-term food and nutrition security for Cambodian families.

In order to meet its goal of terminating hunger in Cambodia by 2030, the WFP is working with the Royal Government of Cambodia to create programs that promote access to nutritious diets within the country and to strengthen systems to be nationally-owned. One example of this is the WFP-supported home-grown school feeding program. The WFP is working to transition the program to a “nationally-owned home-grown school meals model” that “sources ingredients from local farmers, incorporates food quality and safety, encourages community ownership, and supports local economies.”

Similar to the World Food Programme, Action Against Hunger is also working to end hunger in Cambodia. The organization has been serving the nation since 2013. In 2018, Action Against Hunger reached 11,291 children with lifesaving nutrition and health programs, provided 2,378 people with Water, Sanitation and Hygiene (WASH) interventions and supplied 27,568 people with food security and livelihoods programs.

These five facts about hunger Cambodia show that though hunger is still an issue that plagues the nation, organizations like the World Food Programme and Action Against Hunger are helping to reduce it. Hopefully, with continued effort, hunger will continue to subside in the country.