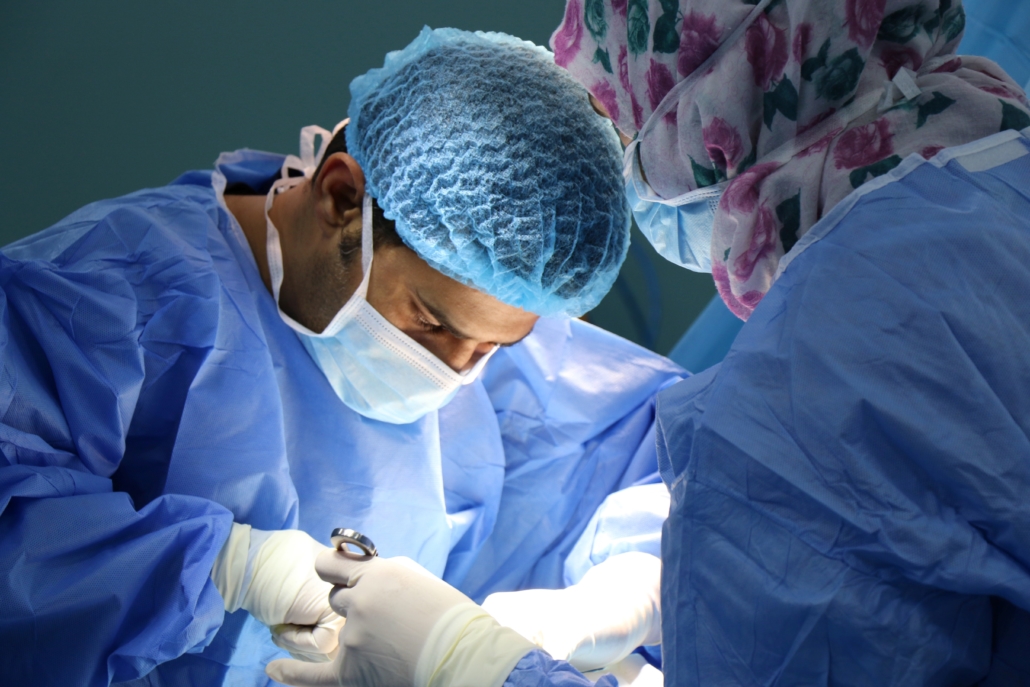 The Islamic Republic of Iran is an ancient country with a special geostrategic location in the Middle East and West Asia. Iran throughout its history has faced revolutions, wars and periods of instability that might make people believe that its healthcare system is underdeveloped. Additionally, sanctions from the West have had a direct effect in the medical field, specifically in the access of certain pharmaceuticals. Nevertheless, in the last decades, Iran’s motivation to improve the healthcare infrastructure has resulted in surprising figures and has contributed to rural poverty alleviation. Today, Iran’s healthcare system includes both public and private facilities and services. Here are eight facts about healthcare in Iran.

8 Facts About Healthcare in Iran

Despite the challenges in the fields of sustainability of resources and health governance, these facts about healthcare in Iran show that it is exceptionally modern in different ways. Overall, Iran has managed to improve health indicators, reduce the urban-rural gap and develop a system that grants basic healthcare to almost every geographic area in the territory. These efforts have improved the quality of life, contributed to the development of human capital and played an important role in helping rural areas alleviate poverty and health insecurity. In recent years, Western sanctions have made it more difficult, but still, Iran’s health-related figures have improved dramatically and health expenditure has increased. Thus, Iran is becoming a leading nation in the region for its healthcare system because many consider it a secure destination for patients from countries nearby.