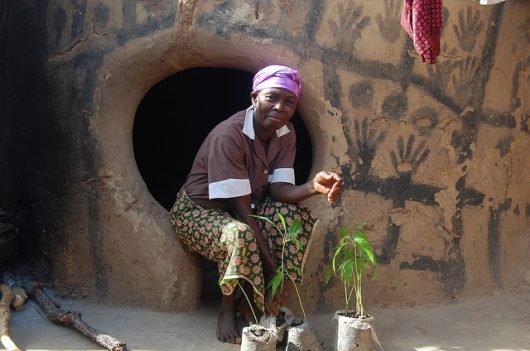 According to the U.N., desertification is one of the greatest environmental challenges people face today. Often a poorly-understood phenomenon, desertification can mean hunger, economic crisis or death for those living in poverty. Below are the answers to common questions about this challenge.

In 2003, then-U.N. secretary-general Kofi Annan declared desertification to be “both a cause and a consequence of poverty.” Using sustainable farming methods, we can fight the consequences of desertification and work to end poverty around the globe.