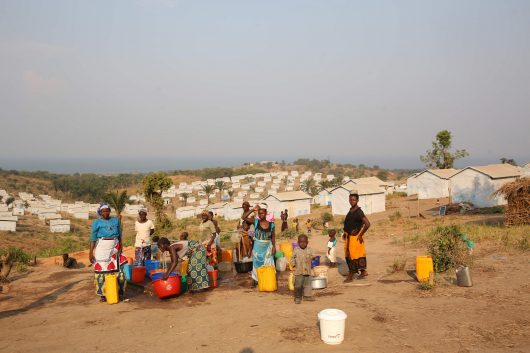 Burundi is a country in East Africa that shares borders with Tanzania, the Democratic Republic of the Congo and Rwanda. The country’s civil war has left Burundian refugees in a state of emergency.

The tumultuous civil war, which occured from 1993 to 2006, culminated in the parliamentary election of Hutu rebel leader Pierra Nkurunziza. Events similar to those that triggered the war, which claimed 300,000 lives, have once again come into focus.

A 2015 coup exacerbated the issue further. The power struggle between the Hutu and Tutsi ethnicities contributed to the discord. Although Nkurinziza received 79 percent of the vote, the crisis led to bloodshed and mass emigration, which has crippled Burundi and left many impoverished.

The following 10 facts about Burundi refugees describe their plight:

These 10 facts showcase the plight of Burundian refugees. The balance of power between the Tutsi and Hutu ethnicities in military and government institutions is fragile. Keeping it in check is the objective of the international community and Arusha Accords.