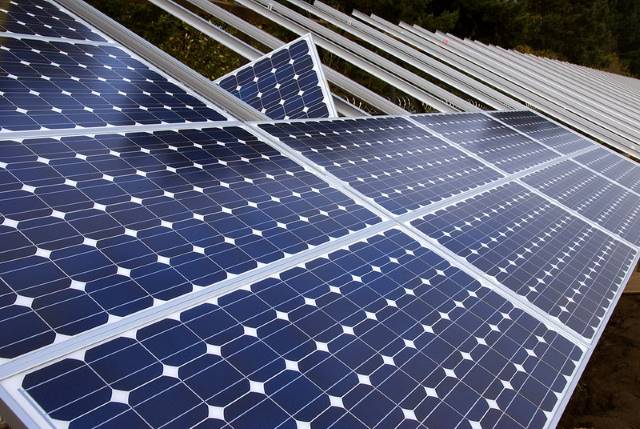 Congressman Mike Thompson introduced H.R. 848: GREEN Act of 2021 on February 4, 2021. It is an amendment to the Internal Revenue Code of 1986, serving to provide incentives for renewable energy and energy efficiency. Renewable energy can serve as a means of ending poverty as access to energy can improve healthcare, education and economic opportunity. There also lies an opportunity of possibly exporting clean energy.

Congressman Thompson’s GREEN Act of 2021 seeks to increase the incentives for U.S. citizens to use renewable energy. Congressman Thompson is a vocal advocate for clean energy, believing this change will help not only the United States but also the world at large. Thompson’s vigor in promoting clean energy comes from a desire to cut reduce emissions and create millions of jobs worldwide. Congressman Thompson has voiced renewable energy as priority in Congress by cosponsoring the Green New Deal in February 2019 and sponsoring legislation to provide tax incentives for those using clean energy. Congressman Thompson acknowledges the U.S.’s responsibility to aid other countries. One sees this through his commitments to improve education globally. In combining these two efforts, the U.S. could tackle two of the world’s most important issues.

In the United Nations Sustainable Development Goals, the elimination of poverty is as imperative as clean, renewable energy. Robert Freling, executive director of the Solar Electric Light Fund, believes energy is a key weapon in fighting against global poverty. To Freling, access to electricity is a basic human right that is not available to many impoverished nations. Without access to energy, developing countries’ attempts to improve people’s lives comes to a standstill.

Various countries have proven the effectiveness of renewable energy in fighting poverty. For example, in China introducing solar energy led to more than 800,000 families in poverty having access to power. In some areas, solar installations provided families with an additional yearly income of more than $400.

This emphasis on the Unites States promoting clean energy across the world has been noticed by other members of Congress as well. Rep. John Curtis believes the U.S. should set an example by exporting renewable energy to foreign countries. Rep. Curtis introduced multiple bills with the main goal of exporting clean energy. One piece of legislation Rep. Curtis introduced is the Worldwide Wind Turbine Act, which would give the U.S. Agency for International Development (USAID) the power to accept old wind turbines as donations and share these turbines with developing nations who could benefit from wind energy.

By exporting clean energy, the U.S. can lead the way to transition to renewable energy while improving the global economy. Renewable and clean energy efforts are vital because global poverty cannot truly be resolved unless energy poverty is addressed.