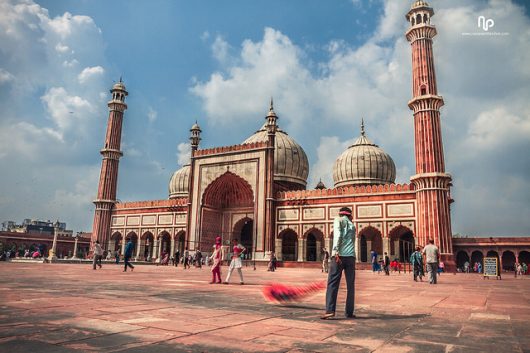 India is a vast South Asian country, not only with diverse terrain stretching from the Himalayas to the Indian Ocean Coastline but also with significant socio-economic contrasts. It is understandable how the media misrepresents India because it tends to shed light only on the rural and urban poor and the struggling.

With a population of more than 1.3 billion, there are stories of unfortunate and inhuman events that occur in the country but those events don’t represent India, as a whole. India needs to be looked at through fresh lenses to dispel the following ideas.

These are just a few examples of how the media misrepresents India. Hopefully, in the coming years, the media will shed more light on the brighter side of the country.

Girls’ Education in Russia and the Wage Gap Understanding How the U.S. Benefits From Foreign Aid to Serbia
Scroll to top