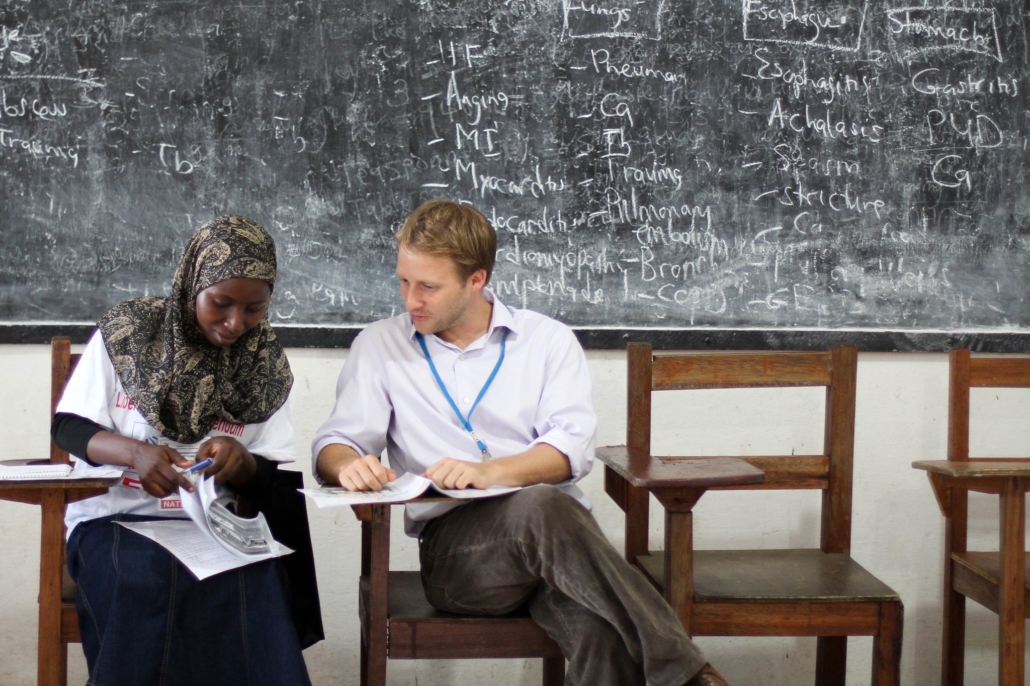 Women who live in rural areas of Sub-Saharan Africa are more likely than their counterparts to suffer from poverty. They are unable to achieve their full potential due to inequalities. Because of this and a lack of resources, women have no other choice but to live in poverty. Structural poverty affects women in Sub-Saharan Africa. This is the economic, social and political background of the country. In 2018, Liberia ranked 155 out of 162 countries on the Gender Inequality Index. Despite these challenges, many women are turning into entrepreneurs in Liberia through the help of the Bangladesh Rural Advancement Committee (BRAC).

In rural areas, women make up 60% of the population and are the backbones of the community. Despite continuous contributions to their family and socioeconomic progress, their hard work rarely benefits them. Their work continuously goes unnoticed and bears no reward in the areas they are living in. Agriculture and forestry are the foundations of Liberia’s economy. Women make up more than half of the agricultural workers. With no time for education, they end up vulnerable to the possibility of poverty. Taking care of the household and tasks such as fetching water, fuel and fodder are just a few tasks that restrict the time of women.

With a mission to help, Sir Fazle Hasan Abed founded a nonprofit organization, the Bangladesh Rural Advancement Committee (BRAC), to empower those people in poverty. Its mission is to empower people and communities in situations of poverty, illiteracy, disease and social injustice. One humanitarian movement has had an impact on Liberian women. About 750 women in Liberia received training to help them overcome poverty as part of the Ultra-Poor Graduation Program. This method is the graduation approach.

With a focus on women, the approach successfully aided 750 women in becoming microentrepreneurs. The graduation approach provides “consumption support” at the beginning of the program until students can afford food themselves, a safe place to store their savings, training according to their aspirations and asset transfer. Lastly, the students go through technical and life skills training.

As of 2021, 90% of the households have multiple sources of income, savings have increased by $9.14, average loan size jumped from $17.10 to $57.14 and the average nutritious meal consumed has grown as well. The improvements are all results of the power of women and the well-deserved push the program gave them. The once poverty-stricken women that lived on almost less than $1 a day are now entrepreneurs in Liberia with their own businesses or run their farms and breed livestock for a living. All it took was a helping hand.

The Importance of BRAC in Liberia

The purpose of BRAC programs is to reduce poverty and they serve as stepping stones for the betterment of Liberia. The effect of BRAC programs spans 12 Liberian counties and serves several other countries around the world.

BRAC programs alone have ensured that 23.9% of participants have access to adequate amounts of food and increased monthly income by 36.8% after 2 years. Aside from improving food security, BRAC also provides employment opportunities. Out of 494 staff members, 94% of them are Liberians and 30% of the management team are women. Programs like BRAC are useful in providing education, jobs, empowerment and livelihood to the community. Although BRAC only began in 2008, it is continuing on its mission to reduce poverty in Liberia.