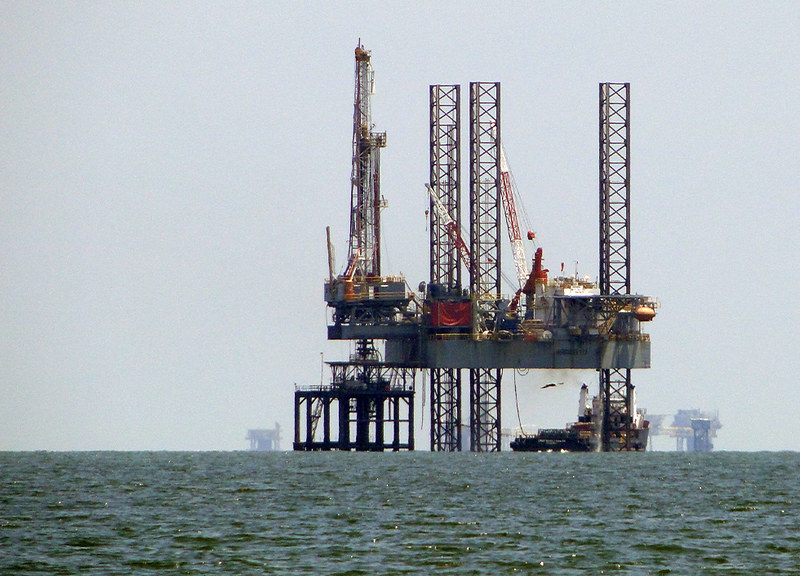 Americans are burning through fossil fuels at historically high rates. The U.S. Energy Information Administration reports that the U.S. ranks number one in top energy producers and consumers as of 2019. While the domestic effects of oil, gas and coal consumption may feel familiar, the industry’s impact reaches beyond U.S. borders, influencing energy, poverty and politics.

In an interview with The Borgen Project, Dr. Bret Gustafson, professor of sociocultural anthropology at Washington University in St. Louis and author of “Energy and Empire: Bolivia in the Age of Gas,” explained the interplay among energy, poverty and politics.

Gustafson views the connection between fossil fuels and poverty as a paradox. Large profits bolster the wealth of companies and their owners rather than those living and working near industrial hubs of fossil fuel extraction. Similarly, many of the resource-rich countries that source of much of the world’s fossil fuels seem to benefit far less than the countries they supply.

The regions involved in fossil fuel production exist as “sacrifice zones.” These zones are so named because the social and environmental rights of people nearby are forfeited for profit. Gustafson argues that corporate heads of fossil fuel companies realize their industry’s detriment. However, the “logic of the corporate CEO is that anything that is negative can be paid for.”

The Industry’s Role in US Politics: Subsidies and Lobbying

Energy, poverty and politics intersect in the U.S. as well. Despite evidence of socioeconomic and ecological harm, fossil fuel industries enjoy favorable political support in the U.S. Credible estimates of annual domestic fossil fuel exploration and production subsidies range between $10 billion and $52 billion per year. These estimates are likely to remain high with the current administration’s goal of “energy dominance,” a term synonymous with President Trump’s efforts to ramp up fossil fuel production and end the “war on coal.”

The fossil fuel industry and some U.S. politicians maintain a symbiotic relationship. The oil and gas industry was the fourth-largest industry spender in the U.S. for political lobbying in 2019.  In addition, from 2017 to 2018, companies tethered to fossil fuels spent nearly $360 million in campaign donations and lobbying. Koch Industries, ExxonMobil and Chevron were the leading spenders. In comparison, renewable energy industries spent $26 million during the same period of time.

A Sustainable Future in Energy, Poverty and Politics

Successfully addressing issues tied to energy, poverty and politics will likely require parallel streams of infrastructural change and public pressure. Experts at the Environmental and Energy Study Institute advocate for more efficient reconfigurations of the energy grid, such as a shift to electric transportation and renewable-powered buildings.

Gustafson believes awareness and protest will catalyze the political action necessary to make these changes mainstream. “It won’t happen by itself,” he says. “We need people in the street, marching, demonstrating.”

Though the fossil fuel industry operates within complicated socioeconomic and political contexts, individuals can walk, bike, vote or protest in the short-term for just, sustainable energy.