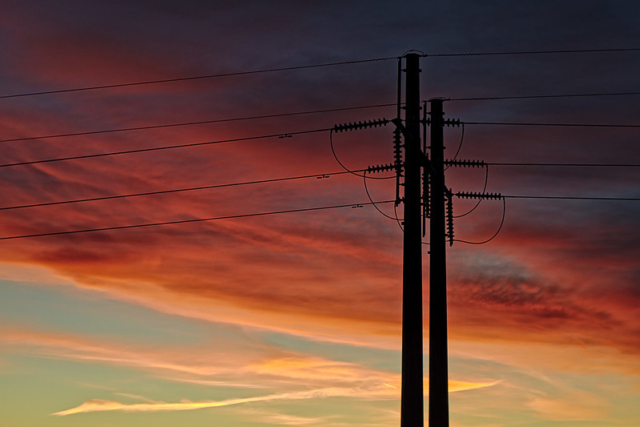 Access to electricity is oftentimes the precursor to further development of a region or country. Without electricity, there can be no significant upgrades in sanitation, health care, education, productivity, cooking, modern technology and internet access. Many of the sectors listed require development; however, much of Peru does not have access to these modern standards. As a result, Peru has begun to critically focus on energy accessibility in recent years.

The population percentage that has access to energy in Peru has increased from around 65 percent of people in 1992 to 95 percent in 2015. Much of the increase has come from Peru’s transition to mixing its energy sector with crude oil and natural gas thermal plants. Previously, Peru operated mainly on domestic hydropower plants.

Peru’s natural gas reserves primarily come from domestic sources. This includes sources such as the Camisea field and imports from Ecuador since the Andes have gas in abundance. Following natural gas, Peru’s oil sector is largely reliant on U.S. imports. From 2008 to 2014, the amount of crude oil imported from the U.S. has increased threefold.

Problems with Energy in Peru

Transitioning to a greater fossil fuel dependence is harmful to the environment; however, it has given the Peruvian population better access to electricity and has made energy in Peru much cheaper. Currently, the average price of electricity in Peru is around $13.4 c/kWh. Comparatively, the average price of electricity in the U.S. is about $13.19 c/kWh. Theoretically, once people have better access to electricity, their quality of life will improve. Additionally, incomes should increase, as well as further infrastructure development with greater energy access.

The biggest disparity of energy access is prevalent in the same regions with the biggest wealth disparities: rural areas. Only about 76 percent of those who live in the Peruvian countryside have access to electricity, as compared to 100 percent of those who live in cities. While 24 percent may not seem like a large number, this equates to about 1.6 million people that are still without electricity in rural areas.

This does not mean that Peru is doing nothing to address the energy situation in rural areas. One such infrastructure overhaul initiative is the Peru Second Rural Electrification Project (RE2). This project follows up on RE1, which had already contributed to the increased regulation of the energy sector. RE1’s efforts also allowed for much more stable electricity access in rural communities. This was done through subsidizing solar home energy systems (SHS) and through developing online resources for private energy sources in order to more efficiently manage energy consumption.

RE2 expanded on RE1’s plan to increase physical electricity connections and promote self-sufficient energy sources like SHS’s. This is in addition to totally upgrading the Peruvian rural energy structure to grid extension and off-grid solar extensions. Ultimately, the plan brought electricity to more than 160,000 new people with roughly 48,000 of these people using SHS’s. The project, funded through the Peruvian government, loans/grants from NGOs and a $50 million loan from the World Bank, also takes the socioeconomic impact of increased electrification into account. Through the project’s provisions, those who have never used electricity in an extended manner before were educated on safe electricity use and how to limit consumption. In addition, 12,300 training kits were distributed to rural communities that have new access to electricity.

Through efforts from the Peruvian government and international organizations, energy access in Peru has continued to improve over the past three decades. Not only is electricity more easily accessible for Peruvians, but it is also cheap enough to adequately distribute. By properly educating the rural population on the safe use of electricity, Peru has also better ensured a low level of electrical accidents. In this way, Peru is doing all the right things to facilitate a quicker, safe and ethical development of its rural communities that will ensure a better future for all Peruvians.

The Impact of the 2011 Somalia FamineZenvus: Nigerian Startup for Farmers
Scroll to top