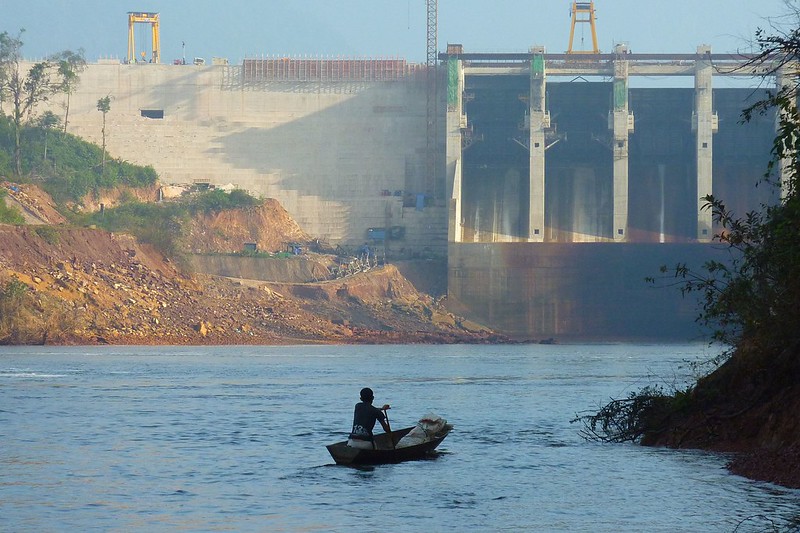 Laos, which many know as the Lao People’s Democratic Republic, is the only landlocked country in Southeast Asia, sharing borders with Thailand, China, Myanmar, Cambodia and Vietnam. While Laos is one of the most impoverished countries in the region, its economy has significantly increased in the last 20 years, so much so that, in 2011, the World Bank upgraded the Lao PDR to lower-middle-income status. However, in terms of energy, not all citizens have access to electricity. The country has had difficulty expanding the energy sector due to factors such as “inaccessible terrain,” unexploded ordinances spread throughout the country, especially throughout rural areas, with some of those areas being more difficult to reach and some provinces having low economic growth compared to others. While expansion in the energy sector proves difficult, the Lao PDR has made a commitment to electrification and energy expansion in Laos to allow all its citizens to have access to electricity, especially as various organizations offer suggestions and plans for Laos to reach its energy goals.

While the use of hydropower has helped Laos electrify the nation, increasing electrification rates from 15% in 1995 to 90% in 2019, around 5% of citizens still do not have access due to remote terrain locations that makes grid expansion difficult. Around 80.3% of rural areas and 97.4% of urban areas have access to electricity as of 2018. In response, the Lao PDR has an overall goal of enabling electricity access for a minimum of 98% of the overall population by 2030.

Observations and Recommendations by Organizations

According to the Center for Strategic and International Studies (CSIS), “in 2019, 80% of all [Laos’] electricity generation came from hydropower.” The CSIS recommends that the nation diversify its energy mix “beyond hydropower,” suggesting that Laos expands into non-hydro renewable energy due to its geographic advantage “for solar photovoltaic, wind and biomass energy” and especially as prices in the sector have diminished over the years.

The Organization for Economic Co-operation and Development (OECD) recognizes that Laos has the potential to develop solar power, especially when many parts of the country are exposed to direct sunlight during the dry season. This would potentially “increase the share of non-hydro renewable energies to 30% of total consumption by 2025.” More than 18,657 households have access to small solar power systems as of 2017 and the Lao PDR has started several larger projects to expand access to solar power systems.

The National Renewable Energy Laboratory (NREL) in partnership with USAID suggests that electrification and energy expansion in Laos through alternative renewable energies can help the country reach its import demands, which would allow Laos to rely less on other countries for electricity. By expanding in renewable energy sources, Laos can “increase electricity exports to regional neighbors to become the ‘battery’ of Southeast Asia” while also meeting domestic demands.

Plans for Electrification and Energy Expansion in Laos

In the search for alternative solutions, Laos is in negotiation with the Thai company Impact Energy Asia to build a 600-megawatt wind farm and have it complete by 2023. By developing the energy sector to become “affordable, inclusive and sustainable” while focusing on socio-economic development, the country can move toward achieving its Sustainable Development Goals (SDGs) by 2030.

USAID programs such as the LUNA II Project, implemented from March 2014 through September 2018, help to “promote more sustainable economic policies and a more balanced energy sector” in Laos. The project largely focuses on establishing “trade liberalization” for Lao and “trade capacity building” in both public and private sectors, which will allow improvement of trade and investment. This should allow Laos to expand into alternative, sustainable and renewable energy sources.

While Laos has made improvements in access to electricity and other resources for the citizenry, this work has not yet reached completion. Fortunately, through suggestions from various organizations and their data collection, Laos is able to offer plans to reach more Laotians. The country stepping up to reach its goals for electrification and energy expansion in Laos will allow the nation to achieve its 2030 energy goals.