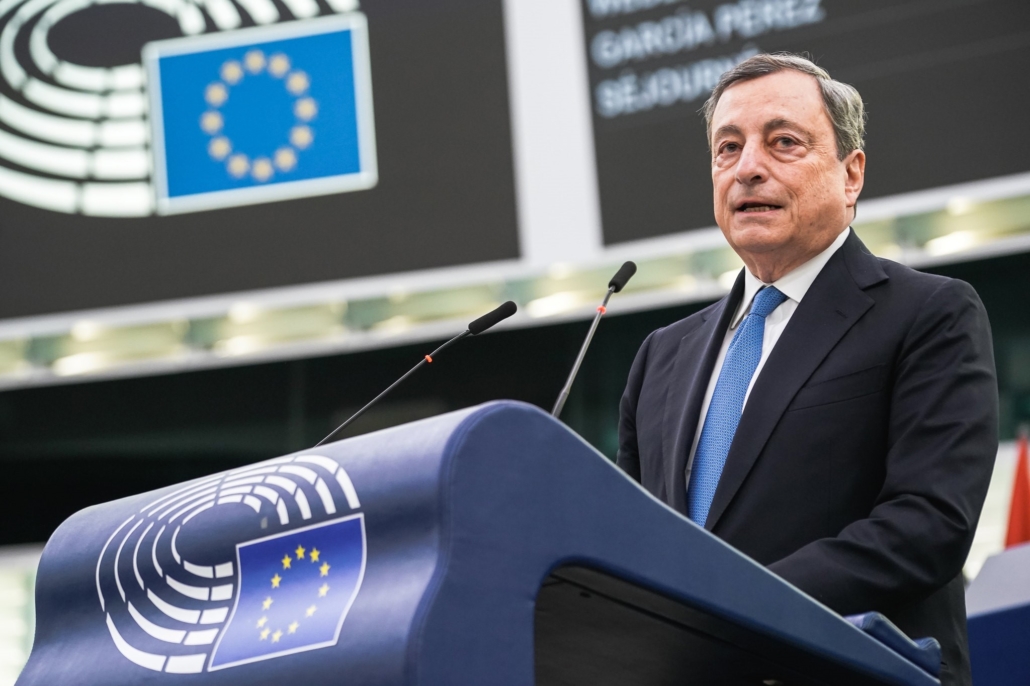 On May 1, Italy’s Prime Minister Mario Draghi announced the approval of the new economic stimulus package dedicated to minimizing the impact of the war in Ukraine on Italian citizens and workers. Italy has a heavy reliance on many imported Russian goods. Of all the European Union nations, Italy will likely face the worst economic growth and supply chain issues the country has seen for decades.

The Economic Difficulties Causing the Need for Italy’s Stimulus Package

Italy’s stimulus package comes to lessen the impact of the war in Ukraine. The Economist Intelligence Unit (EIU) makes economic growth predictions annually. After the beginning of the war, the EIU changed its forecasts. The original projection for Italy’s economy was a growth rate of 4.4% but decreased to 3.4% within three months. Due to the investments and changes Italy must make over the next few months to support its economy and citizens the stimulus package will be necessary to aid future economic growth and security.

Russia originally supplied around 40% of Italy’s gas supply. Italy is determined to lessen its dependence on Russian gas and had been looking to do so before the conflict, but the war has sped up the need for change. Italy is hoping to increase its reliance on Algeria for its gas supply. Still, additional factors are at play with the deal Italy and Algeria have struck. According to Politico, Algeria needs to update its infrastructure for the gas industry, as investments in that sector have been lacking. The need for gas most likely means Italy must be the primary investor in the industry to receive the amount of gas necessary to support the country’s needs.

One of the other sectors that the lack of Russian support will hit the hardest is the tourism industry. Italy’s tourism industry, which like that of most nations experienced a decline in tourist numbers during the COVID-19 pandemic, will not recover to its original numbers without the assistance of Russian tourists. Overall, Russian tourists are only a small percentage of Italy’s tourists, about 1.5%. However, their economic impact is still significant because of how much they spend. Russian tourists spend almost €1 billion in Italy in 2019, La Prensa Latina reports. Countless other Italian industries and business sectors will suffer due to Russia’s actions in Ukraine and the domino effect it has had on economies worldwide. Italian citizens will be incredibly grateful for the government’s quick moves to draft the stimulus package.

How is it Different from Past Stimulus Packages?

This new stimulus package is not Italy’s first. The government sent out the last of Italy’s most recent stimulus packages in March 2021 for €32 billion. Around €11 billion in that package went to companies that lost at least 30% of their income in 2020. Eight billion euros of the stimulus was for fighting poverty and supporting employment and those in unemployment too. The COVID-19 stimulus package allocated €900 million for seasonal workers and €5 billion for purchasing vaccines and unexpected additional health care costs.

Prime Minister Draghi said this about Italy’s stimulus package in 2021, “This decree is a significant and very coherent response to poverty and businesses, it is a partial response, but it is the maximum that we have been able to do,” Euronews reports. Italian absolute poverty decreased from 7.7% in 2020 to 7.5% in 2021, showing a positive trend and the overarching benefits of Italy’s stimulus packages.

Overall, during the COVID-19 pandemic, Italy spent more than €200 billion to counteract economic damages. Thankfully, by the end of 2021, Italy’s economy grew by 6.5%, having recovered from the worst of the financial crises that the pandemic initiated. Italy’s stimulus package in 2022 provides hope and expectations for a similar recovery despite the difficulties.

What Will This Stimulus Package Do for Italy?

Italy’s stimulus package in response to the war in Ukraine has various components, including individual bonuses of €200 to middle and low-income families. The package secures bank loans too and directs funds at supporting families struggling with the cost of living as prices skyrocket. One of the most burdensome costs internationally is the cost of gas. The Italian government extended the cut on rising gas prices. The prices cannot increase an additional 25 cents per liter (0.25 gallons) of gas until at least July 8, 2022, when the government hopes to have the rising prices under control.

Rising prices dramatically changed Italians’ ability to purchase construction materials. Thus, the Italian government is setting aside €3 billion to help the construction companies immediately battle these prices. According to Reuters, Italy’s stimulus package sets aside an additional €400,000 in grants and funding for guarantees on bank loans and grants for all types of firms and companies impacted by the sanctions on Russian companies and products.

The funding for most of Italy’s stimulus package comes from newly created taxes on energy companies. The taxes ensure that the burden of significantly increased prices does not fall on the individuals who have been struggling since the COVID-19 pandemic.