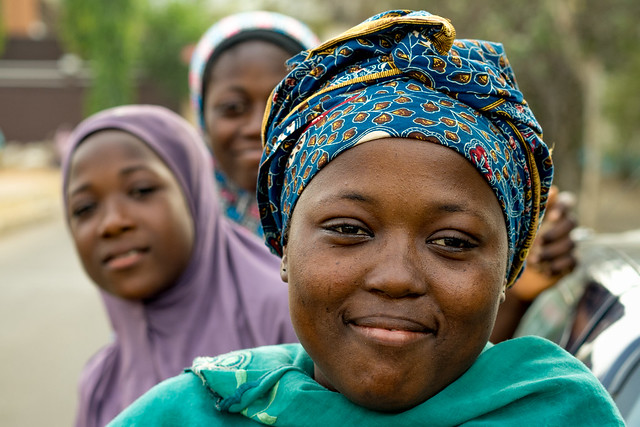 Africa, Asia and the Middle East have the highest percentages of child marriage. Research done by CARE, an organization fighting global poverty, provided the top 26 countries where girls under the age of 18 are more likely to get married rather than enroll in secondary school. The country with the lowest percentage of girls enrolled in secondary school is Niger with only 10 percent. However, 76 percent of girls in Niger are married before age 18. Other countries with significantly low enrollment rates include Somalia, Mozambique and Ethiopia.

Girls Not Brides also offers support to those who were already married all over the world. They believe that the minimum age for marriage should be 18 years old for both boys and girls. This is in accordance with the U.N. Convention on the Rights of the Child. Girls Not Brides aims to encourage an open dialogue about the dangers of child marriage, work with other organizations to end child marriage and help to introduce different policies and funding to end child marriage.

In 2016, Girls Not Brides published a strategy set on their plan to tackle child marriage from 2017 until 2020. The plan is an overarching blueprint of what the organization wants to do that is based on their successes in its 2014-2016 plan. Its number one goal is to work with governments to get child marriage legislation passed as well as bring it to the attention of lawmakers. Other goals include globalizing, engaging communities, increasing their funding and donations, using facts and evidence to further their claims about child marriage and setting up partnerships with other organizations.

Even though Girls Not Brides is one of the only organization that is dedicated specifically to fighting child marriage, there are other organizations that have made ending child marriages a part of their mission. CARE focuses on ending global poverty through women’s empowerment. Breakthrough uses more artistic and creative means to fight for social justice, which includes children’s rights. Humanim is an NGO fighting for children’s rights and protections.

On a more local level, some organizations focus nationally. In Egypt, the Egyptian Foundation for the Advancement of Childhood Conditions works under the Childs Rights International Network to protect the basic human rights of children. Seya, in Yemen, is a children’s rights organization that puts protecting children as its most important mission. Vasavya Mahila Mandali, which is one of two organizations based in India that believes in empowering women and children.

Child marriage is a huge issue for girls and young women globally. It is one of the top three things holding girls back from obtaining an education and living their lives to the fullest potential. Child marriage violates a young girl’s autonomy and puts her in danger of being seriously injured or, at worst, killed. The existence of Girls Not Brides and the other organizations that are dedicated to ending child marriages and working to educate the public about it are making the world a better place for those who are at risk of becoming a child bride.