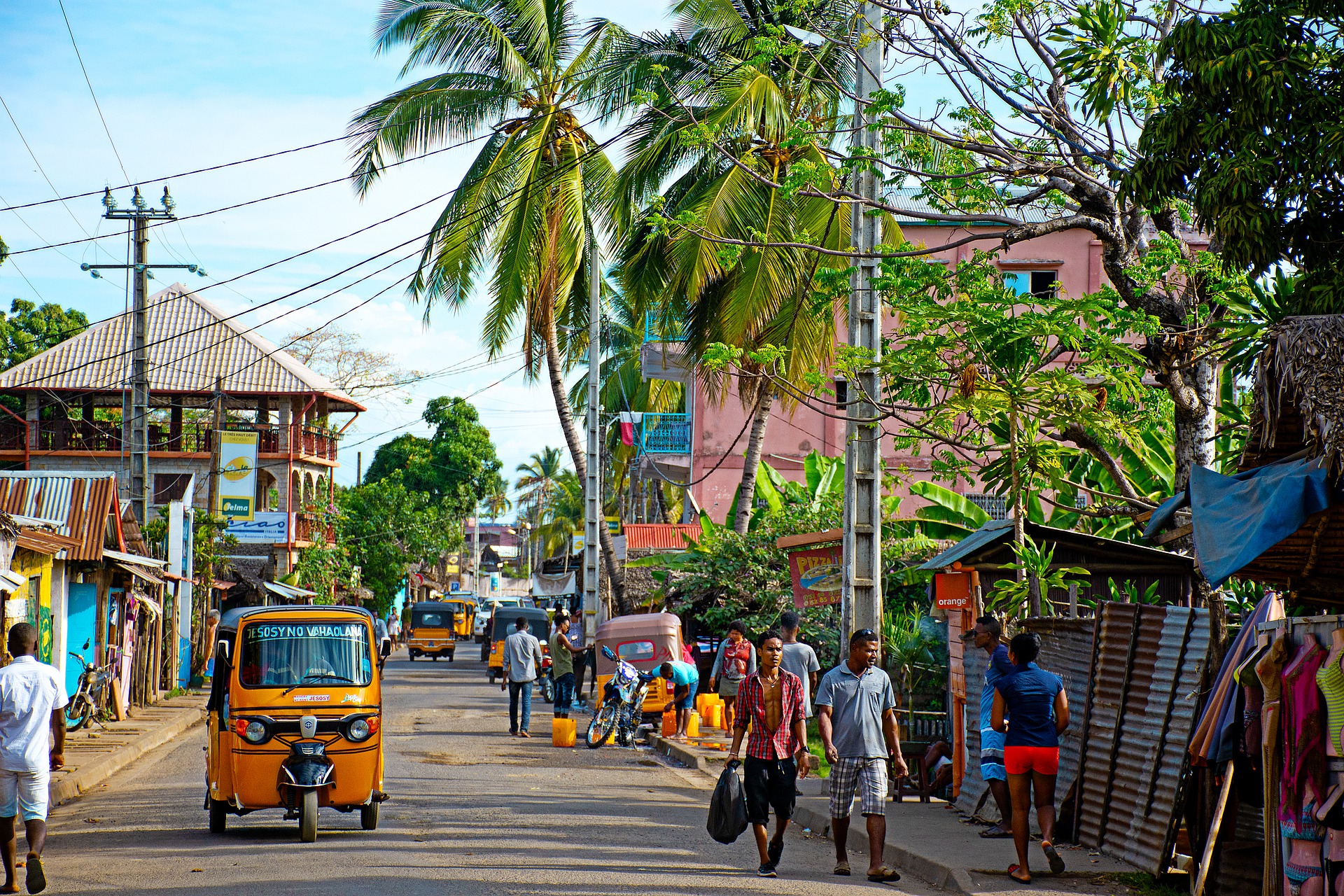 Madagascar, a country off the southeastern coast of Africa, comprises of tuberculosis cases among its citizens of low socioeconomic status. In 2012, 70.7% of the Malagasy population was living below the poverty line and in 2017, the incidence rate for tuberculosis in Madagascar was 233 cases per 100,000 people. Encouraged and perpetuated by poverty, this disease makes Madagascar the perfect candidate for an outbreak.

Tuberculosis, commonly known as TB, is the most infectious fatal disease in the world. Although it is a very treatable illness, it kills more than 1 million people annually across the globe. The vast majority of TB diagnoses and deaths derive from individuals residing in poor, developing nations.

Lack of quality living conditions, nutrition and healthcare amplify the risk of getting tuberculosis in Madagascar. Limited access to toilets and handwashing facilities for the majority of Malagasy people have left many at risk. According to CIA World Factbook data, sanitation facility accessibility in Madagascar was unimproved for 88% of the total population in 2015. TB is also the leading cause of death for people with HIV. As of 2018, there were roughly 39,000 Malagasy people diagnosed with HIV but only 20,865 known TB cases that also had documented HIV statuses. Without quality systems in place to document HIV and TB rates across the country, solving the epidemic in Madagascar will not be easy.

The added historical stigma surrounding TB makes matters worse. While already struggling financially, patients often fear that exposing their diagnosis will cause them to lose their jobs. This stigma is combated through support systems like The Global Fund, an organization that provides relief for epidemics through fundraising and education for those affected by TB. The fund’s employees act as a support system, thus debunking the shame that infected patients may feel due to their diagnosis.

In 2018, The Global Fund’s donations and work helped cure 33,000 patients with tuberculosis in Madagascar. For 2020-2022, the organization projects that a total of $18,045,448 will go toward tuberculosis management in Madagascar. In 2017, these funds helped increase Madagascar’s TB treatment success rate to 84%.

Although TB is preventable and curable, Madagascar lacks the necessary medical tools to diagnose and treat this disease. Not only are there minimal supplies, but there is also a need to expand and strengthen Madagascar’s ability to analyze TB samples according to Niaina Rakotosamimanana, the head of the mycobacteria unit at the Health Institute of Madagascar.

Researchers from the Health Institute of Madagascar, Stony Brook University and Oxford University are also collaborating to find solutions for this issue. These institutions are working together to grant access to a portable and affordable tool, the MinION. The MinION helps to diagnose and efficiently test the resistance of TB strains to antibiotics, while at the same time being a cheap, affordable option that is accessible to Malagasy people.

Tuberculosis is still one of the top 10 leading causes of death in Madagascar, but the country is making significant progress towards the eradication of the disease. The efforts Madagascar is taking in tracking TB are positive steps that contribute to the fight against this epidemic.