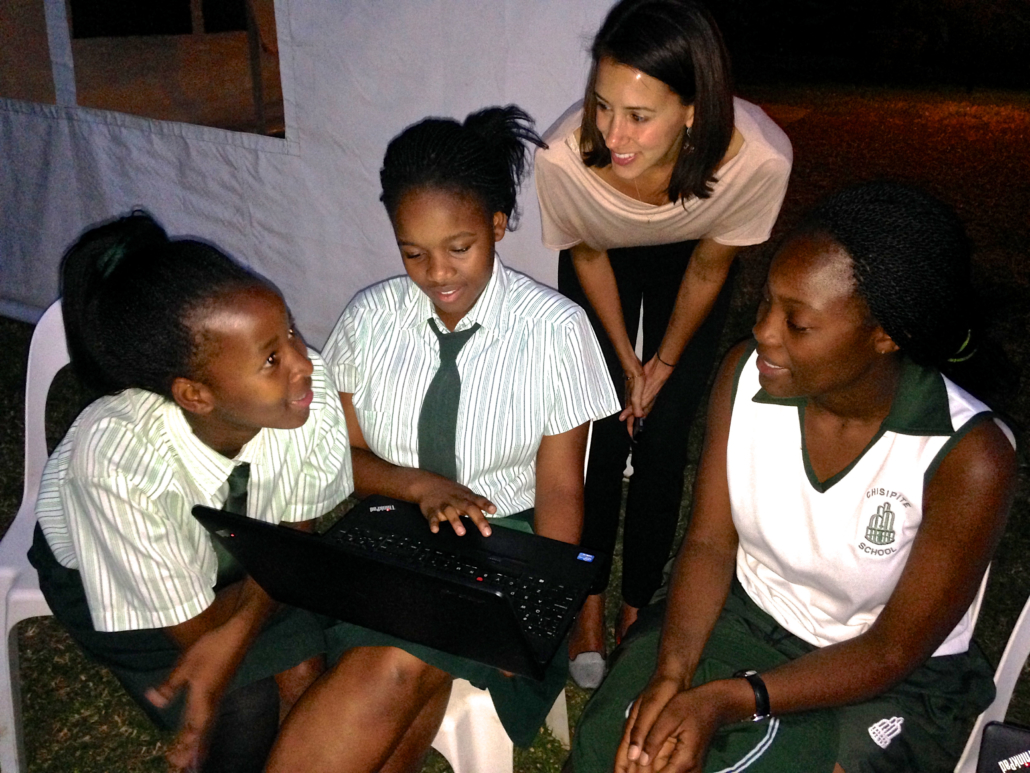 Education is being immensely influenced by the digital world. In the last 15 years, the global internet usage has surged from 5.6 percent to 56.8 percent. Despite the remaining gap in internet usage, there are still a multitude of digital opportunities for people using a variety of information and communication technologies (ICTs). The possibility of using e-Learning in developing countries is not limited by the internet or email, as it can also be disseminated by other ICTs, such as CDs, DVDs, audio and videotapes, satellite broadcasts and television. E-Learning in developing countries has the potential to fill gaps in education access and quality, including a lack of teachers, textbooks and classrooms.

5 Benefits of E-Learning in Developing Countries

E-Learning solutions in developing countries are rapidly evolving to solve global challenges that widen gaps in access to education. Each country has its own unique challenge, but the benefits of e-Learning can already be seen around the world.