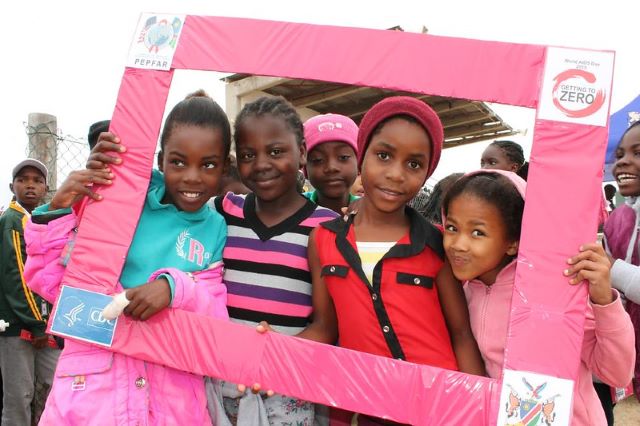 Acquired immune deficiency syndrome (AIDS) has plagued the world since 1981. The global AIDS pandemic has infected more than 65 million people around the world since its arrival, with more than 30 million deaths from AIDs-related causes. The impact of AIDS has resulted in a worldwide effort to discover methods to treat and cure the disease. To date, significant progress has been made in the fight against AIDS. However, more needs to be done and the United States has shown continued commitment to support efforts to combat AIDS globally.

AIDS and the Global Poor

While AIDS is a global problem, it has disproportionately affected poorer regions since its arrival. Africa in particular has a significant number of people living with AIDS. Out of the 1.7 million newly infected people around the world in 2019, 990,000 people resided in Africa alone. The disproportionate numbers in poorer regions as compared to wealthier nations could be attributed to lack of quality healthcare and preventative education. However, continued efforts are being made to address the global AIDS pandemic.

The United States has been a leader in progress against the AIDS pandemic. It has made significant efforts to contribute its resources to fight the AIDS pandemic, and tangible results have emerged. For example, the President’s Emergency Plan for AIDS Relief (or PEPFAR) has contributed over $85 billion since its inception in 2003 to AIDS research and prevention, thus preventing millions of infections.

The United States Government has indicated that it has no interest in slowing down support for the cause through efforts to combat AIDS. For example, the Global Health Programs section of Title III in House bill H.R.7608, the State, Foreign Operations, Agriculture, Rural Development, Interior, Environment, Military Construction, and Veterans Affairs Appropriations Act of 2021 specifically outlines Congress’ plans for AIDS-related contributions in the coming years.

Introduced by Rep. Nita M. Lowey [D-NY] on July 13, 2020, the bill appropriates more than $3.2 billion for USAID through 2022. A portion of these funds will be devoted to programs for the prevention, treatment and research of HIV/AIDS, providing assistance to communities severely affected by HIV/AIDS. The bill also appropriates more than $5.9 billion through 2025 for HIV/AIDS research, prevention and treatment efforts, including a $1.56 billion contribution to the Global Fund to Fight AIDS. This all coincides with the billions of dollars already spent in the last decade to combat AIDS globally.

As with most issues, funding and resources are necessary to make progress in the AIDS pandemic. The vast majority of new infections occur in countries and regions with weaker finances, poorer healthcare and less quality education, such as Africa and Southeast Asia. It is easy to see that these efforts by the United States and other wealthy nations are invaluable to progress. A particular stride made thus far is that the cost of AIDS treatment drugs has decreased from $10,000 a person to $100 a person in the past 20 years. This has allowed more than 8 million people in impoverished regions access to AIDS treatments. This particular result could be attributed to years of research that the United States and other nations have contributed billions of dollars to maintain. Continued funding will improve the good work that has already been done, such as furthering cost reduction measures on AIDS-related drug treatments as well as further quality education on prevention strategies in regions where AIDS education is sparse.

With continued support and efforts to combat AIDS from wealthier nations such as the United States, even greater strides can be made in combatting AIDS globally.

Dairy Production in Africa: EU’s Milk Substitute Hurts FarmersWomen’s Rights in Jordan: Why Women Do Not Work
Scroll to top