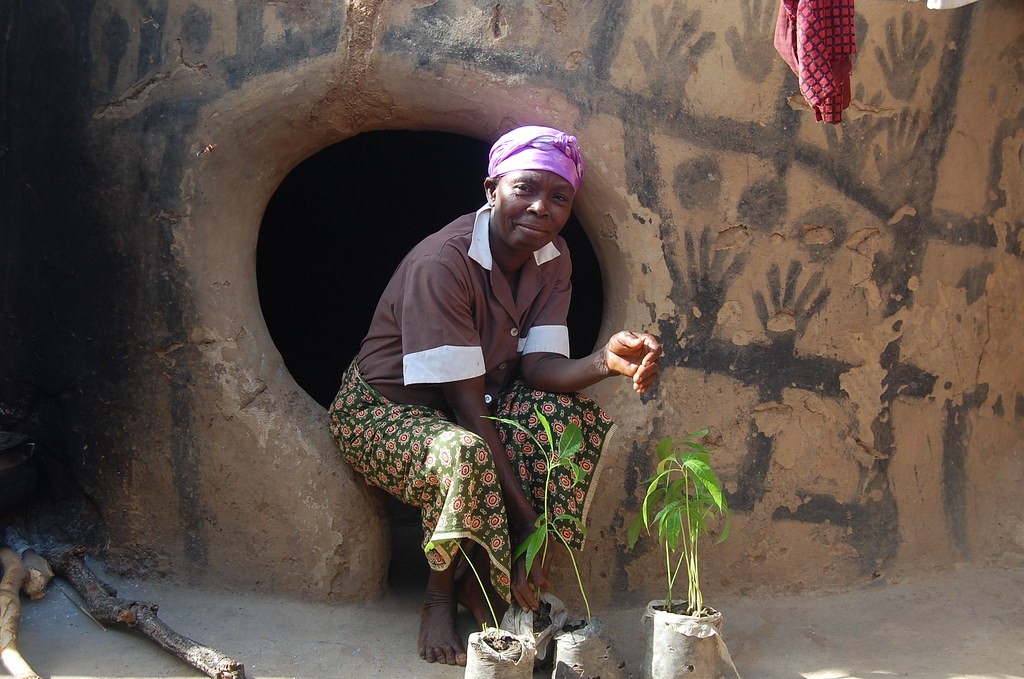 Desertification poses many threats. In the fields of sustainable development and climate change, it is a serious problem mentioned in one of the 17 global goals for sustainable development. It is also a pertinent issue in the fields of herders in pastoral Africa and China with too many animals who overgraze the vegetation. Among the many preconceived notions and potential threats that it poses, there are several effects of desertification.

According to the United Nations Convention to Combat Desertification (UNCCD), desertification is defined as “land degradation in arid, semi-arid and dry sub-humid areas resulting from various factors, including climatic variations and human activities.” Defining and fixing desertification is a balancing act between human activity versus climatic activity. Environmental and social processes continue to stress the existing arable land still available. The resulting effect of desertification poses a threat to the condition of the land, the productivity of the agriculture and the health of the people, which all point to the larger issue of poverty in those areas.

Climatic change and human impact are the largest factors in desertification. Within the subcategory of climate change, one of the biggest causes includes climatic variation. Although desertification may intensify with a general climatic trend towards aridity, desertification itself can initiate change in local areas. As such, desertification has serious agricultural effects. When productive land becomes arid and useless, the absence of crop production on a local level has potential global effects. For example, in Jeffara, Tunisia, “desertification threatens around 52% of the land area suitable for agriculture, forestry and pasture farming.” Desertification in Jeffara has resulted in unusable forms of land with degrading soil, as well as salinization and water and wind erosion. These have all led to a loss of land productivity.

It would be natural to wonder what Tunisia has done to combat these contemporary issues. However, these issues are anything but contemporary. Tunisia has been on the search for solutions to desertification since ancient times since it contributes greatly to the country’s impoverished state. The first step to fighting these persistent issues is monitoring. With the use of monitoring initiatives, from field studies to high-resolution satellite images, The Sahara and Sahel Observatory (OSS) developed an environmental monitoring program to set up dashboards and agendas for countries combating desertification through the lens of national policy and sustainable management of resources. With monitoring initiatives like these, people can track the effects of desertification and governments can respond with suitable measures that can not only aid in reducing negative agricultural effects but also subsequently alleviate the poverty in the area.

Desertification’s Effect on the Environment

Beyond the agricultural aspect, desertification has a significant impact on the environment. There is a strong interrelation between desertification and climate change. Desertification not only compromises food production and future food security, but it also releases greenhouse gases into the atmosphere, accelerating global warming. The decomposition of organic matter and biomass in desertified areas in the last 7,800 years has resulted in carbon dioxide emissions that compare to the total emissions from fossil fuel combustion so far.

The Mediterranean Basin has felt these environmental effects of desertification since Platonic times. Plato described forests transforming into rocky lands, resembling “the bones of a sick body.” Unfortunately, this imagery still exists today. Because desertification results in carbon dioxide emissions without replenishing biomass and drastically changes the water content in degraded soil, one of the primary solutions is to restore moisture in drylands with silvopasture and agroforestry. These processes aim to rehabilitate desertified areas by rebuilding carbon sinks, while also providing employment to local farmers. These methods are a win-win solution since they address both the reversal of environmental degradation and the economic concerns of farmers.

Initiatives such as Project Wadi Attir in Northern Negev, Israel are adopting such approaches. The project aims to sequester 10-20 million tons of carbon dioxide into recovering biomass while providing work to thousands. These solutions are promising because they address the environmental effects of desertification while also providing jobs, both which aim to help the state of poverty in the area.

The effects of desertification on agriculture and the environment points to a larger issue; the health of the people. According to the World Health Organization, land degradation has a significant effect on the health of the land as well as the people that live in it. Desertification forces food production to halt, water sources to dry up and inhabitants to move. Additionally, there are higher chances of malnutrition from this lack of access to food and water, respiratory diseases from the dust produced by wind erosion and the spread of disease due to migratory populations. The case of respiratory disease is not as regional as it may seem. For example, dust storms affect not only neighboring countries, but the entire globe. A recent study by the International Union for the Scientific Study of Population showed that there is a strong correlation between dust storms in China and mortality in Korea, specifically with the onset of cardiovascular disease in males under 65 years old.

One of the best measures for preventing these adverse effects, as suggested by the aforementioned study, is early warning systems. According to the UNCCD, it is the synergy of “meteorological networks, air quality monitoring stations, and use of satellite data” that can best prevent these health risks. Another approach that shares similar goals with alleviating environmental effects is source mitigation. Sustainable land management and restoration techniques can both help the degraded land itself and prevent the source from spreading these adverse health effects.

Desertification is a complex topic. The question of what the effects of desertification are is a difficult one to answer because it involves complicated interactions between natural and human activity. Desertification manifests in negative agricultural, environmental and health effects, which are all indicators of poverty. The hope is that the solutions to these individual effects can address the larger issue of poverty in those arid regions.