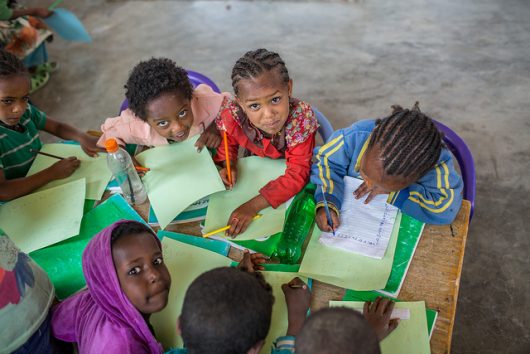 Education affects society in many important ways. The Borgen Project is trying to improve education in improvised areas because of the many benefits that educations offers to the people in live in impoverished nations. Here is a list of the top ten effects education has on society.

The Top 10 Effects Education Has on Society

The Borgen Project works to help bring the positive effects education has on society to all through the READ Act. Education is valuable, and everybody needs to ensure education is widely available. A proper educational system can ensure people in any impoverished nation have access to both upward mobility and geopolitical stability.