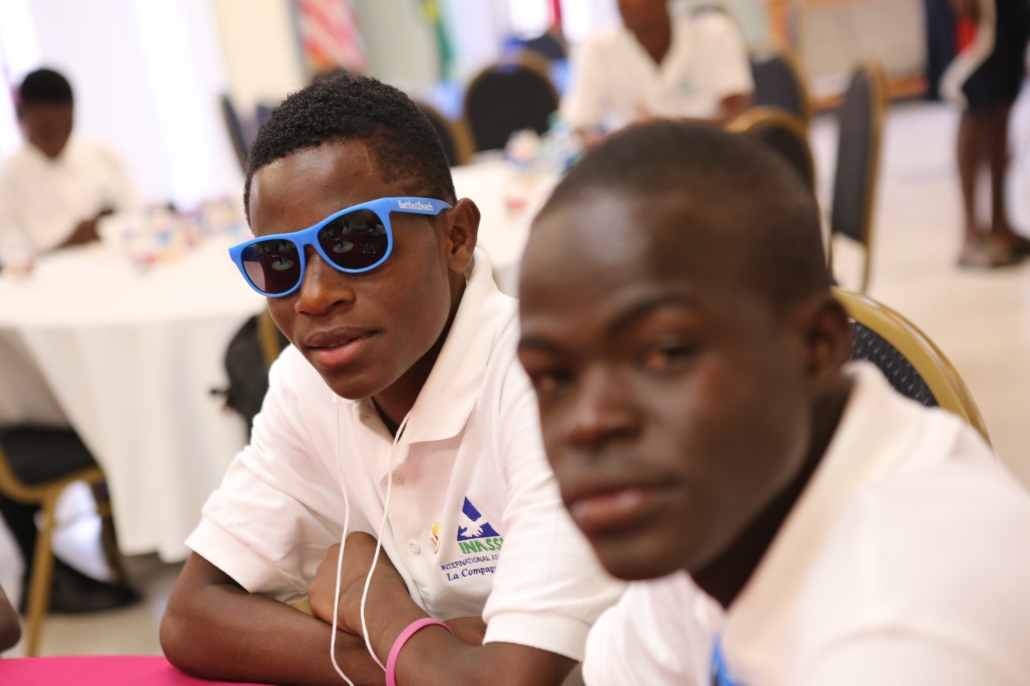 In the South American nation of Suriname, a crisis is festering in public education. Socio-economic disparities concerning wealth, geography and ethnicity are leaving thousands of Surinamese school children behind. While nine out of 10 Surinamese children begin primary school, less than four out of 1,000 finish upper secondary education in Suriname.

At every educational level in Suriname, wealth plays an outsized role in a student’s success or failure. Roughly 85 percent of students complete the primary education level, which is free and compulsory for children ages 5 to 12.

Geography’s Role in the Completion of School

Completion of education in Suriname’s rural areas is lower than the national average. The Sipaliwini, Coronie and Brokopondo regions lack upper secondary schools altogether, and as a result, lack citizens aged 21-23 that have completed upper-secondary level education. In addition to a lack of schools, Suriname has a persistent lack of qualified teachers in rural areas. Educational issues throughout the rural areas present massive obstacles to the children.

Dissimilar to the standard gender assumption throughout the world, males maintain lower completion rates as opposed to female counterparts. Sixty-six percent of boys do not complete primary school; the percentage of incompletion among males remains higher than females throughout every level.

In order to improve the Surinamese education system, it will require superior teacher training. This will also allow each student to have a tailored experience with education so they can thrive in the environment. In rural areas, there is often no training for aspiring teachers, leaving these people unprepared for the profession.

The nonprofit VVOB aims to improve the teacher’s ability to instill adequate knowledge in Suriname by working with the Ministry of Education and Community Development (MINOV). The Departments of Inspection and Guidance also work with MINOV to establish training centers, increase professionalism and strengthen the curriculum.

In addition to better training, the Surinamese government should invest in higher wages for teachers. Increased wages will improve educator morale and incentivize young people to pursue careers in education. Additionally, a pre-teaching exam, as well as frequent evaluations, will help ensure teacher quality. These measures will certainly improve education in Suriname.

E-Commerce in Africa: Emerging MarketsThe State of Homelessness in Australia
Scroll to top