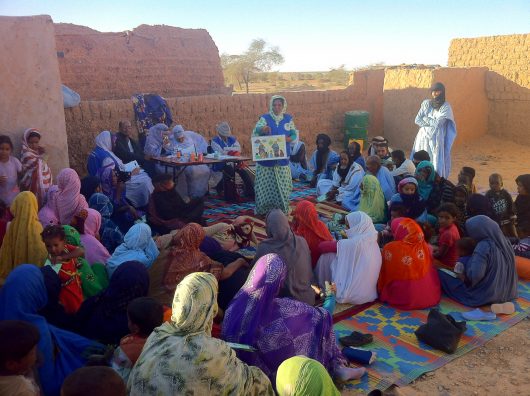 A Look Back: The Marshall Plan and Investment in New Markets 10 Facts About the Bosnian Genocide
Scroll to top