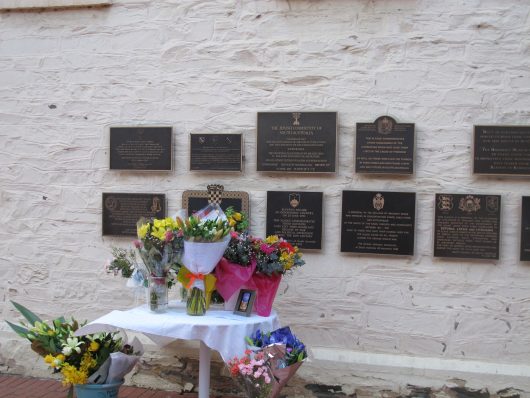 The Bosnian Genocide shocked the world. Bosnia and Herzegovina declared its independence from the former Yugoslavia in the spring of 1992. A census taken at this time recorded a population of 4 million, with 44 percent Bosniaks (Bosnian Muslims), 31 percent Serbs (Bosnian Orthodox Christians), 17 percent Croats (Bosnian Catholics) and 8 percent Yugoslavian.

Beyond the desire for independence, Bosnian Serbs wanted to forge a separate Serbian state within the bounds of this nation. This illegitimate state would be known as “Greater Serbia”. In order to attain this vision, the Serbs took brutal and violent action against both the Bosniaks and the Croats, with the intention to formally expel both ethnicities from the region they sought to control. The Serbs went so far as to displace, torture, rape and murder these two groups over the course of a three-year civil war—executing, at the war’s low point, what is known today as the Bosnian genocide. Here are 10 facts about the Bosnian genocide, and everything you should know about this atrocity.

A Few Successes: Education in MauritaniaIslamic Microfinance in Sudan Helping to Reduce Poverty
Scroll to top