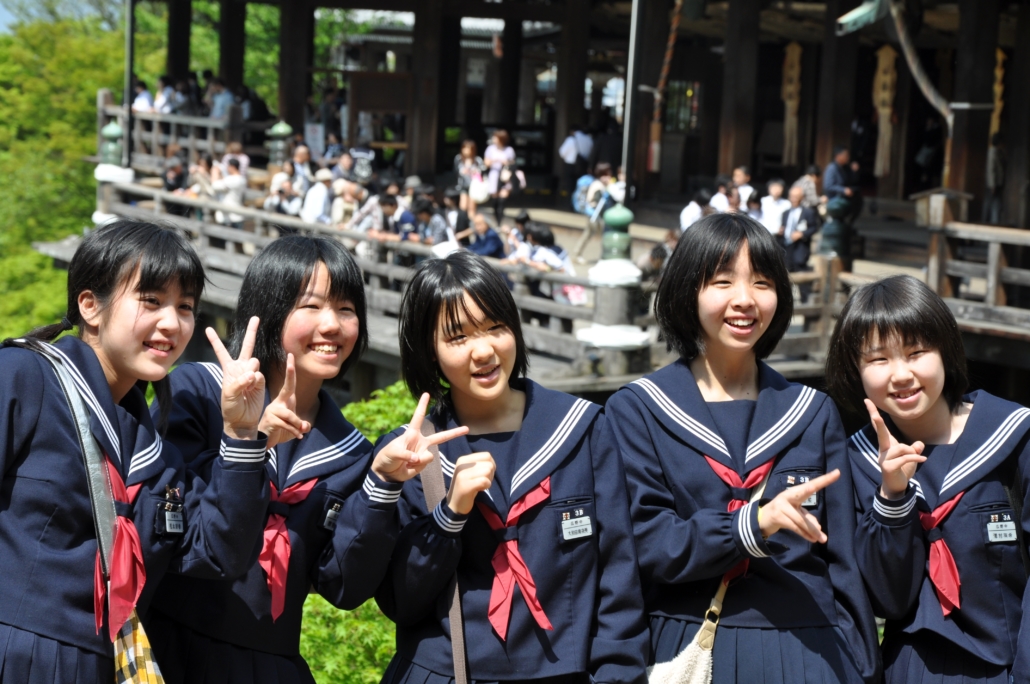 Despite spending less on education than many other developed countries, Japan has one of the best education systems in the world. To better understand how this is achieved, here are 10 facts about education in Japan.

10 Facts About Education in Japan

Through these methods, Japan has established that teaching and schooling are highly regarded aspects of society. By looking at what Japan has done, other countries might be able to learn and adapt to this minimalistic, equitable education model.