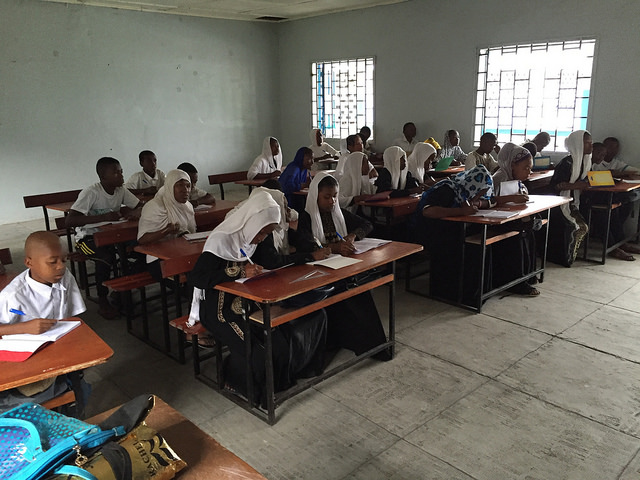 According to the Global Partnership for Education, the government of Comoros considers education a vital aspect of the nation’s political, economic and social development. That said, in recent years the country has come across several difficulties in the realm of education. Here are several facts about the challenges being faced as well as what is being done to address them.

Comoros has had a history of political violence since its independence in 1973. Since then, it has been highly dependent on foreign aid. The country continues to work with the GPE and UNICEF to increase access to primary education in Comoros so that students can take advantage of this resource.