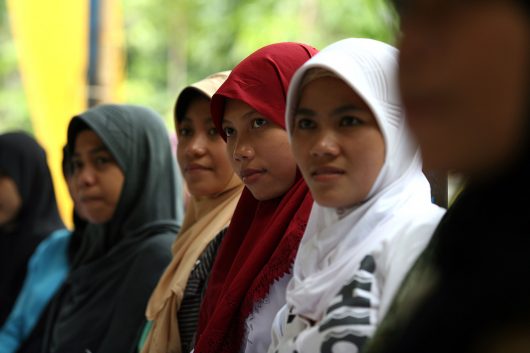 Ongoing conflict continues to hinder early childhood education in the Middle East. There are about 8,500 schools that are unusable in the region. UNICEF reports that 13 million children are not attending school as a result of violence, displacement and structural damages to schools.

Schools in countries like Jordan, Syria, Yemen, Iraq, Libya and Sudan are used as shelters and storage areas in war zones. This damages the quality of the education facilities and makes them unusable when the conflict ends.

The report also suggests that there should be more financial support for early childhood education in the Middle East. Such a change needs effective work from policy makers to bring the attention of donors and supporters to the problems of child education in the region.

Moreover, the Middle Eastern governments were known for their low spending on education and basic educational facilities for children. This has even decreased from in the recent few years. In 2001, the Middle East and North Africa region spent 17.6 percent of its GDP in education. In 2008, this measure fell to 13.6 percent.

In spite of the discouraging statistics, parents in the Middle East are realizing the importance of providing education. For example, families in the UAE are willing to spend less on luxurious services and more on their children’s education. Parents realize that improving early childhood education in the Middles East provides a foundation for success in higher education and sustainable future generations.

Many students in the Middle East are looking forward to studying abroad, mainly in the United States. Parents want their children to gain an international experience that will ensure success and interaction with different cultural perspectives.