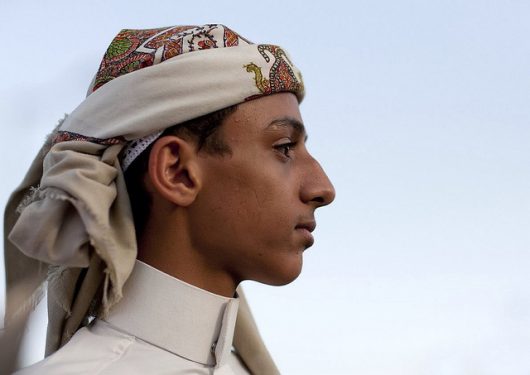 Between Saudi Arabia and Iraq lies the country of Kuwait. Kuwait has the sixth highest GDP per capita in the world and has a thriving industrial economy. With the country being in such a great position to help, what is it doing to tackle global poverty in emerging markets?

Dumping seems to be a severe problem according to Taqui, as he goes on to say “The UNIDO must set a host of projects and programs that are likely to develop practical and realistic solutions to remedy such practices that have been causing colossal damage to the industrial sector in many countries.”

This instance isn’t the first time that Kuwait and the UNIDO have teamed up together. The Public Authority for Industry and the UNIDO have started a project that will increase the export competitiveness of small Kuwaiti companies (SMEs) from the chemicals, rubber and plastic sectors. This project will hopefully counter dumping in international trade.

Taqui stresses that Kuwait will continue to cooperate with the United Nations and encourages other nations to not pull out of the UNIDO. He says that organizations like the UNIDO are necessary in maintaining a balanced world economy, and social stability.

When it comes to solving complex issues related to lifting people out of squalor, Kuwait seems to be on top of its game, without even taking center stage in the fight against global poverty.