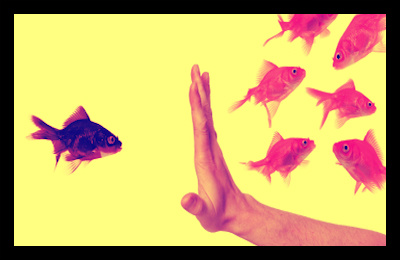 Doctors without Borders, also known as Medecins Sans Frontiers, is one of the most respected aid organizations in the world. It was created in 1971 by a group of doctors who desired to have a more direct approach to aiding those in need. It has provided aid to many countries that desperately need it. Doctors without Borders won the Nobel Peace prize in 1999 for its work helping those in war torn countries around the world.

In accepting the award in 1999, former head of the organization Dr. James Orbinski said, “Silence has long been confused with neutrality, and has been presented as a necessary condition for humanitarian action. From its inception, MSF (Medecins Sans Frontiers) was created in opposition to this assumption.”

Doctors Without Borders was an integral part of ensuring that the Rohingya received basic medical care and the services that they desperately need. The situation is more complex however as the government of Myanmar does not recognize the Rohingya as a legitimate ethnic group and persecutes and block their basic human rights at every turn.

Doctors Without Borders has been providing aid to citizens in Myanmar for the last 22 years, according to CNN, and was the largest non-governmental organization in the Rakhine state where the Rohingya live. The group was banned by the Myanmar authority for allegedly showing a “bias” towards the Rohingya who are termed Bengali by the Myanmar government which views them as illegal aliens.

There is speculation by a number of sources that the ban originated because Doctors without Borders put out a statement regarding a massacre of 44 Rohingya by state security officials. The UN and Doctors Without Borders maintain that the Rohingya were targeted by security forces and a mob of local Buddhist.

Myanmar’s government maintains that just one police officer was killed and no other violence occurred.

Doctors Without Borders was operating medical clinics for basic needs as well as HIV/AIDS clinics that were providing treatment to over 30,000 people. The NGO was Myanmar’s largest supplier of HIV medicine and the lack of treatment for this many could and will have devastating consequences in the long term.

Representative Joe Crowley is an outspoken voice on Myanmar and recently tweeted, “It is the responsibility of the Burmese government to protect its civilians. This is deeply troubling.” The Rohingya need more outspoken representatives in international governments around the world if they are to continue to be under the thumb of Myanmar’s oppressive government.