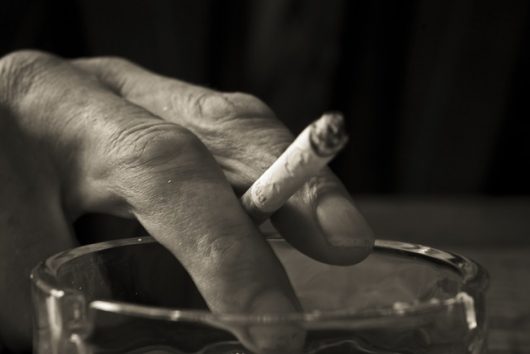 Located on the Iberian Peninsula, Spain has a population of 46.56 million. Similar to patterns around the world, morbidity and disability in Spain are increasingly caused by non-communicable diseases. Below are five common diseases in Spain.

Certain cases of the above diseases in Spain can be prevented. For example, smoking is a prevalent cause of non-communicable diseases such as asthma, COPD, cardiovascular disease and lung cancer. Because of this, improving health education in Spain is one way to reduce and prevent these unnecessary medical costs, illnesses and deaths.

What to Know About the Ban Ki-Moon Global Education InstituteUncovering the Truth: Five Poverty Myths vs Facts
Scroll to top