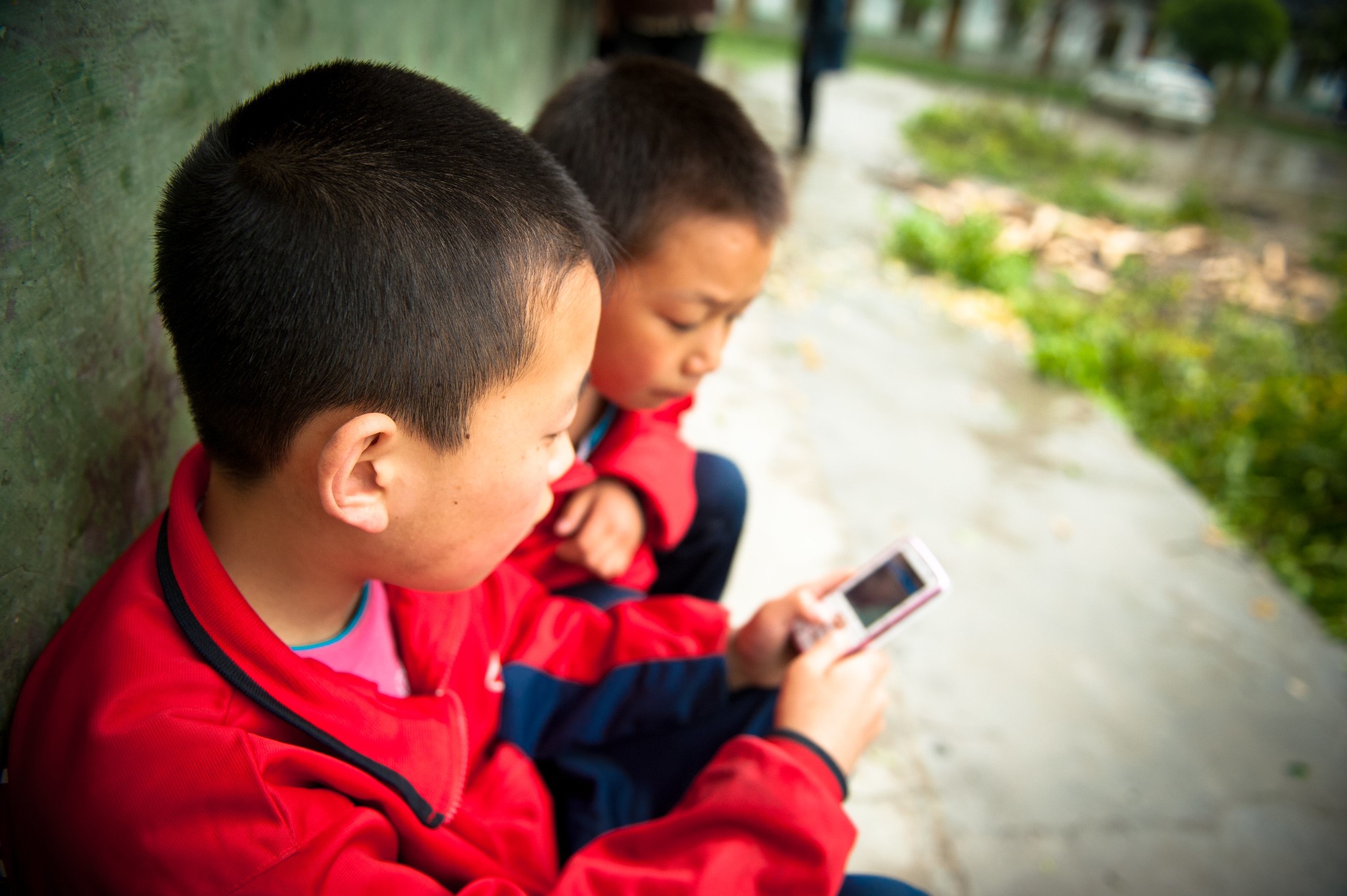 In China, many perceive a lack of access to social infrastructures, such as healthcare and impoverishment due to healthcare expenses as critical issues. It is crucial for populations to understand the inequity that exists among disability and poverty in China, as well as the disadvantages of people within the disability population. Persons with disabilities often experience poverty and lack equal access to social security, education, vocational training and employment opportunities.

A two-way, negative relationship exists between income and disability. In one direction, poverty can lead to a higher risk of impairment. Low-income households may have difficulty supporting family members with medical impairments. In the other direction, households with family members with disabilities tend to face greater economic challenges and social pressure because people with disabilities are often incapable of fully participating in the economy and society.

Social researchers often describe the double-way relation between disability and poverty in China as a ‘vicious cycle’. People with disabilities fell into the trap of poverty because of the exclusion of social and economic opportunities and the financial burden due to their medical impairment. According to a survey conducted in Nantong city, Hebei Province in north China, one-third of the poor households have one or more family members with disabilities, most of whom are unable to work. People with disabilities continue to be a vulnerable group and may encounter various difficulties in a society whose economy is going through a market-oriented rise such as China.

The Chinese authorities have primarily focused on welfare services concerning poverty relief for people with disabilities and their families, giving the impression that disability is something for individuals to overcome rather than something they should receive accommodation for through accessible infrastructure. In China’s public spaces, people with disabilities are largely invisible. In China, legal recognition of disability comes in the form of a certificate that the China Disabled Persons’ Federation (CDPF) issues. While 85 million Chinese received certificates stating they were disabled in 2010, only 32 million people were disabled as of 2020. However, the certificate functions as an identification that allows disabled people to access a range of welfare services or regional benefits.

To blend into a social environment in which people receive encouragement to carry an “able-ism” mindset, disabled people try to overcome their disability at the expense of their regular participation in society. Consequentially, significant numbers of disabled people experience discouragement from seeking out opportunities and continue to face substantial barriers to poverty relief.

Chinese authorities have primarily focused on establishing general welfare services regarding disability and poverty in China. In recent years, the authorities have launched several welfare programs to address the problems of disability and poverty. The systems that provide living allowances for people with disabilities in poverty and nursing subsidies for severely disabled persons cover more than 24 million people. In the system of subsistence allowances, China currently includes 10.67 million people with disabilities.

Those with disabilities require greater institutional protection and assistance despite the progress China has made to improve their circumstances. However, continued momentum should help reduce poverty among China’s disabled people.

Why Afghanistan Needs More Foreign Aid, Not less Protecting those with HIV and AIDs in Kyrgyzstan
Scroll to top