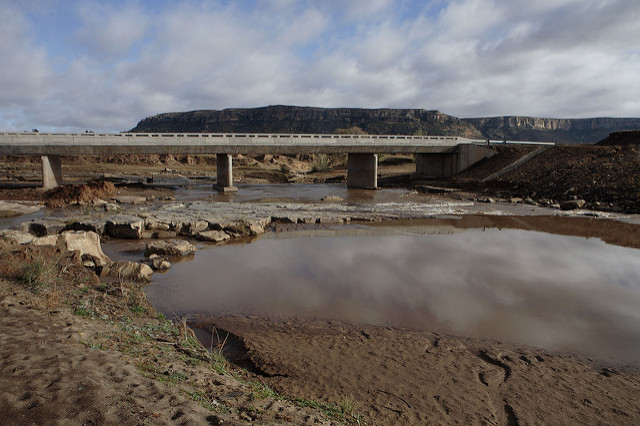 Lesotho is a small landlocked country surrounded by South Africa, with a population of nearly two million people. Natural resources in Lesotho are scarce and fragmented, a result of the highland’s arid environment and the lowland’s limited agricultural space. The lack of natural resources and the country’s high poverty and unemployment rates have made the Lesotho population economically dependent on South Africa.

The rate of poverty in Lesotho has declined steadily over the last decade, an achievement credited to economic growth. With these development projects in Lesotho, the nation should continue to improve its capacity to address development challenges and constraints, to sustain growth and to prioritize human welfare progression.

The Importance of the U.S. Office of Global Food SecurityHow the Mobile Lending Boom Affects Credit Access in Kenya
Scroll to top